Game Trailers of the Week: Top 10 Most Anticipated Xbox One Indie Games 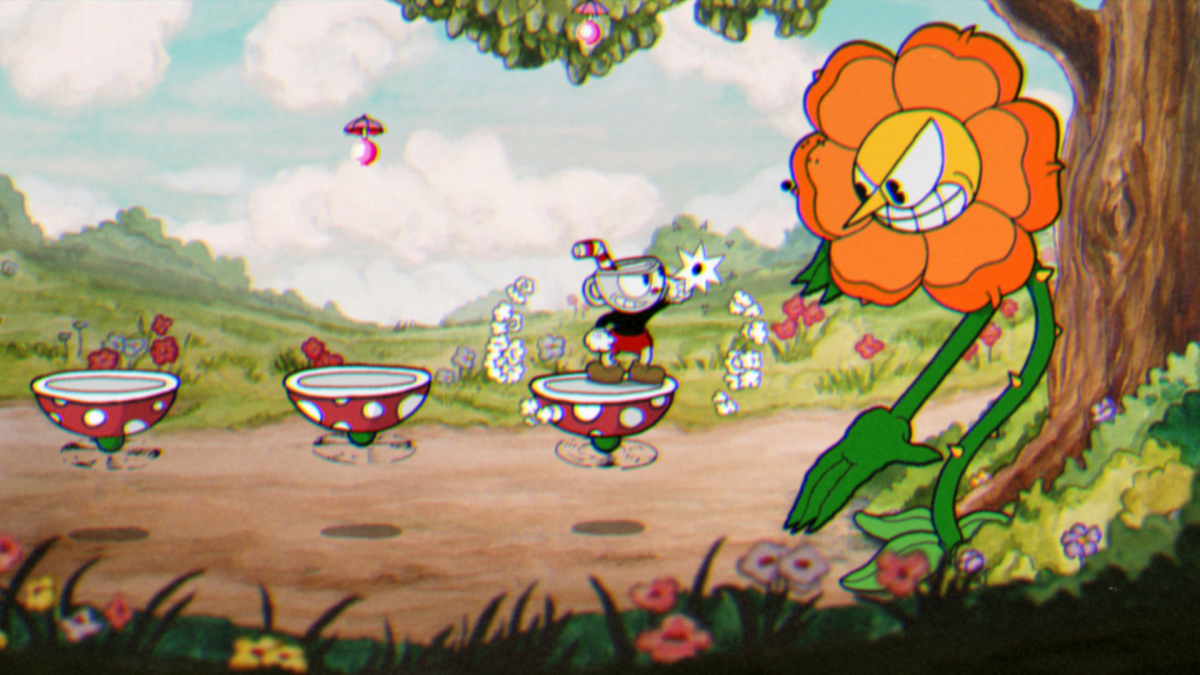