Huge Leak: iPhone 6s Might Not Fix the Worst Thing About the iPhone 6

One of the things many iPhone users criticized Apple for after the iPhone 6 was unveiled last year was the company’s decision to keep 16GB as the base storage option for the handset, especially in light of the increased storage needs of iOS 8. Many believed Apple would switch gears this year, and bump the memory of the entry-level iPhone 6s to 32GB, but that might not happen after all.

A new report from 9to5Mac details some of the chips found on the purported motherboard of the upcoming iPhone 6s. The publication previously offered leaked images showing the metal case of the phone, as well as the next-gen Qualcomm LTE chip that’ll supposedly double cellular data speeds on the iPhone.

The new images indicate that Apple may use significantly fewer chips in the iPhone 6s motherboard compared to its predecessor, which could make the device even more power-efficient.

The Apple blog says the iPhone 6s is getting a new NFC chip as well, which is required for Apple Pay payments. The image showing the phone’s motherboard (above) also contains a 16GB Toshiba-made 19nm memory chip, confirmed by Chipworks, which indicates that Apple will continue to make 16GB the entry-level option for the iPhone 6s and iPhone 6s Plus.

Apple had previously defended iPhones with 16GB of storage, saying that its iCloud service should make up for the limited onboard storage. Since then, Apple launched Apple Music and unveiled iOS 9.

With Apple Music, users can stream music over an Internet connection rather than having it stored on the phone. More importantly, iOS 9 is significantly more memory-friendly than iOS 8, a move that indicates Apple isn’t only interested in making the iOS 9 update a hassle-free process for existing devices, but that it might also consider having 16GB iPhone 6s options in stock this year.

9to5Mac points out that the motherboard could belong to an iPhone 6s prototype, and Apple might change its mind by the time the handset launches this fall. 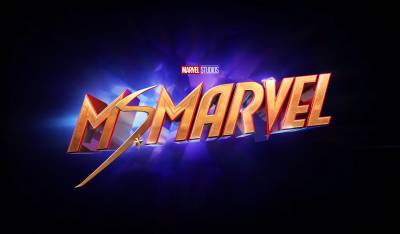 ‘WandaVision’ probably won’t get a second season, but other Marvel shows might 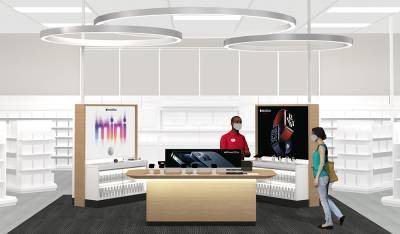 Apple fans will love this news from Target