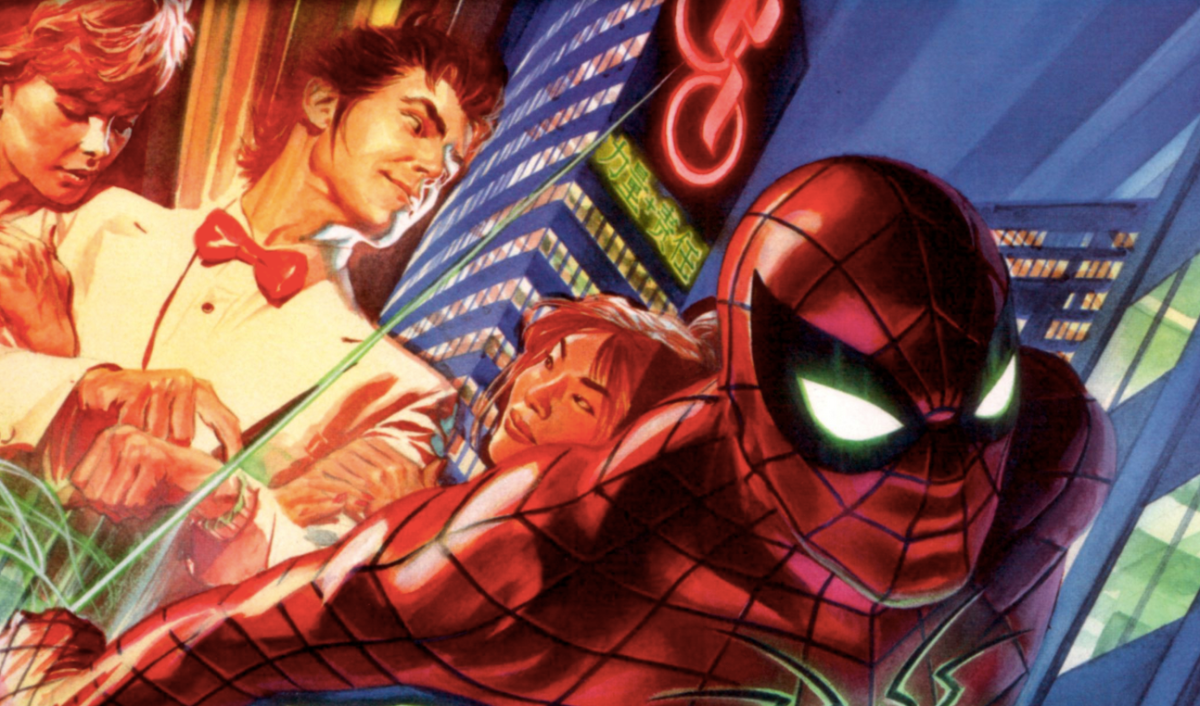 In case you haven’t been keeping up, Marvel turned its comic book universe upside-down this summer with the launch of a new event entitled Secret Wars. Throughout this event, characters from every era of the Marvel Comics timeline have been thrown all over the map, while the map itself has been completely reshaped.

It might sound like a big deal, but it’s primarily a vehicle for a reboot of sorts in the fall, the one that includes the All-New, All-Different Avengers we highlighted last week. But the Avengers are just the tip of the iceberg.

READ MORE: Revealed: The Next Spider-Man

As Comicbook.com reports, comic book retailers received copies of the long-awaited All-New, All-Different Marvel Previews magazine on Tuesday, revealing all 45 titles (presuming there will be only 45) the publisher is planning to launch in the fall. Many of the old (and not-so-old) standbys will be returning with their own #1s, including Peter Parker in Amazing Spider-Man, Miles Morales in Spider-Man, Kamala Khan in Ms. Marvel and the new Cap in Sam Wilson, Captain America.

Other heroes are being completely revamped in unfamiliar looking new series: The Totally Awesome Hulk? All-New Wolverine? It’s going to be a strange new world for Marvel Comics this fall.

Someone also put together an album of each and every preview cover on imgur, which we’ve embedded below: