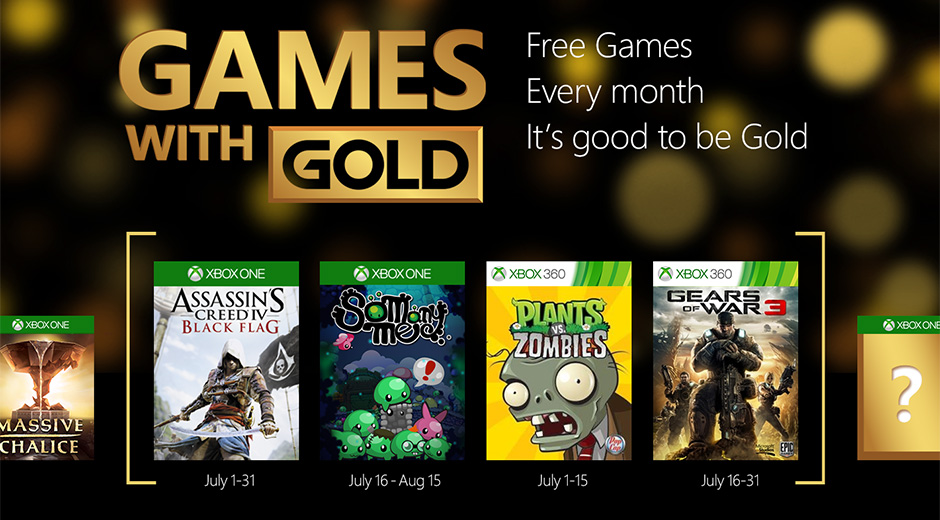 After a few depressingly tame months of Games with Gold (save for Massive Chalice, of course), Microsoft has taken a step in the right direction for the month of July. In celebration of the two-year anniversary of Games with Gold, Microsoft announced on Thursday that Xbox One owners with Gold subscriptions will now get two new free games every month.

READ MORE: Buy an Xbox One and Get Any Game for Free – Here’s What You Need to Know

On the first day of the month, the first free Xbox One game will hit the Xbox Games Store, and then the second will land on the 16th of the month. Both games will be available to download for 30 days after they launch. The Xbox 360 schedule will stay the same.

Here’s the full list of the new-and-improved Games with Gold selection for July:

So Many Me (Xbox One)

There you have it: Games with Gold for the month of July. Remember, you still have a few days left to download June’s games, so if you haven’t jumped on the Xbox Games Store yet, be sure to do so before next Wednesday.