The Oculus E3 Press Conference is about to begin – watch it live right here! 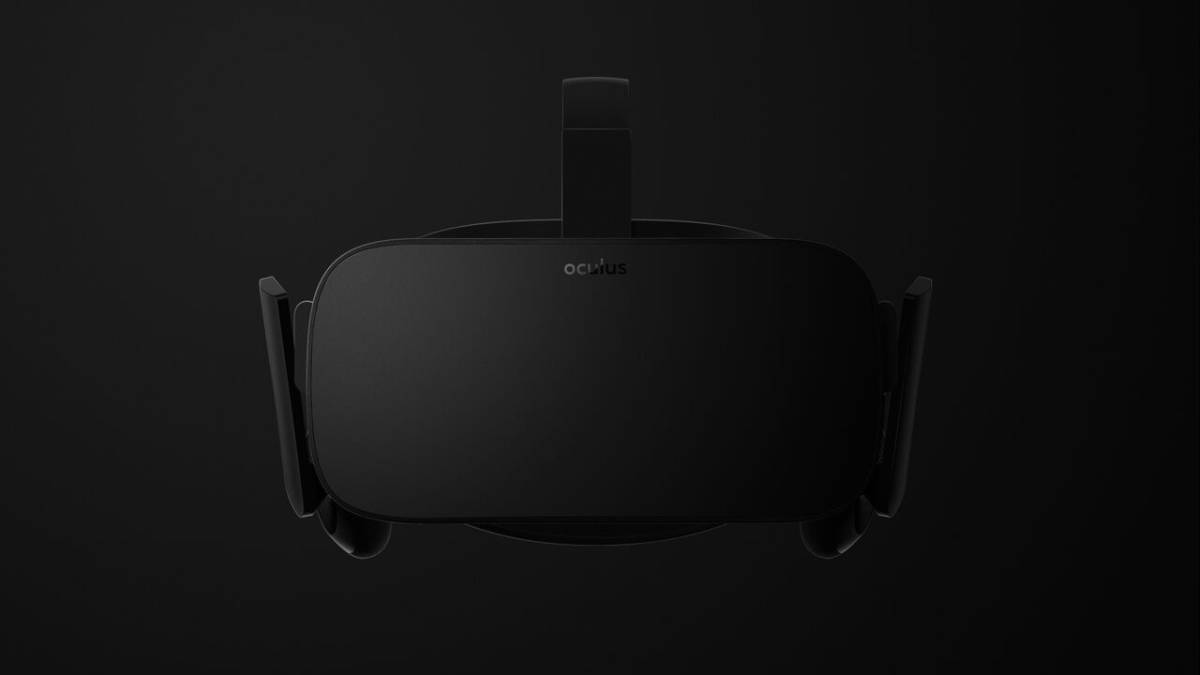