4 apps every Android owner with a Mac needs to use 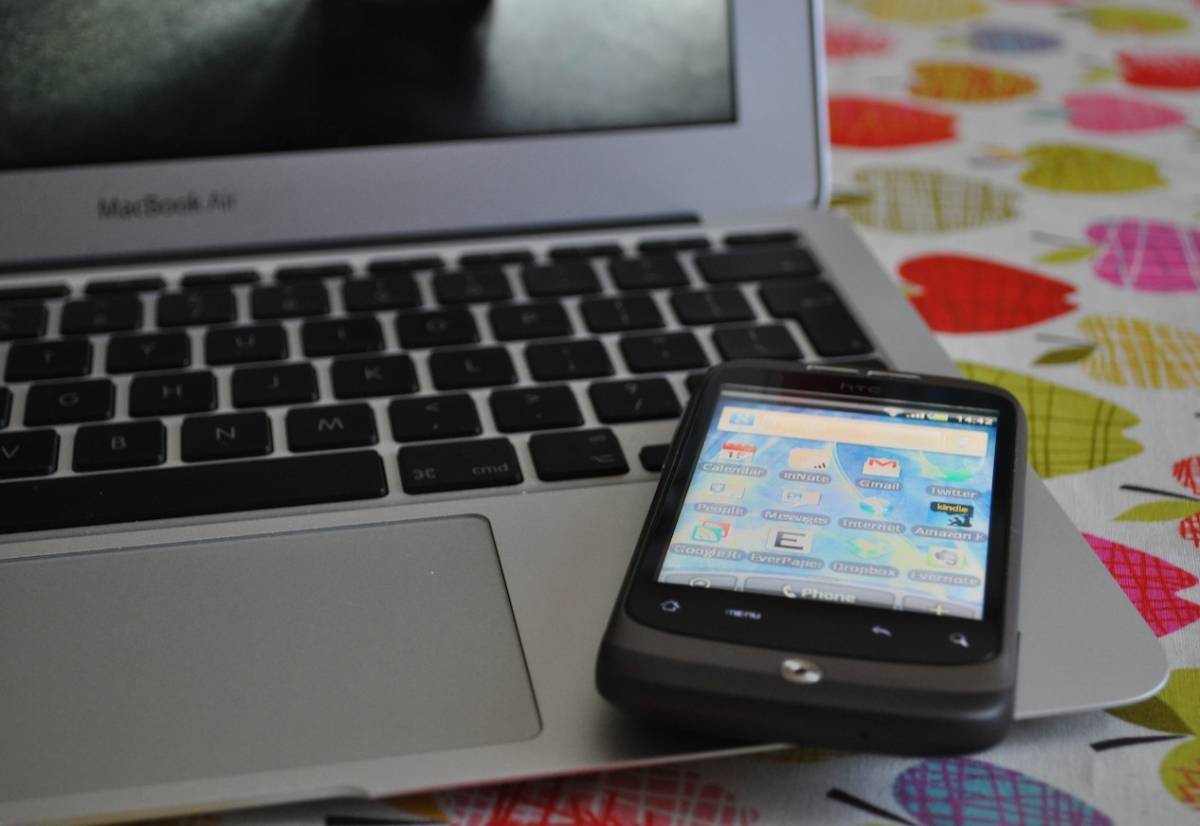 As amazing as it may seem, some people aren’t fiercely loyal to one platform or another and will use products from Apple, Google and Microsoft. One Android user who also happens to be a Mac user recently asked Reddit’s Apple community for some advice on how to get their Android phone to work with their Mac at least on a comparable level to the way an iPhone would. Below we’ve posted some of their best suggestions for apps that everyone who owns both a Mac and an Android phone should know about.

FROM EARLIER: Apple Maps might soon be available on Android phones

AirDroid basically sets up a way for your to receive and respond to your Android notifications on your desktop computer. It works on Windows, Mac or the Web and it’s completely free. In addition to managing your phone calls, Gmail messages and texts, the app also allows you to reply to Facebook Messenger and WhatsApp messages. Future versions of the app will also support Telegram, Kik and more.

This one is fairly obvious but it definitely makes the transition from one platform to another easier if you use a single web browser that remembers your common searches and favorite websites on both your smartphone and your Mac. If you aren’t comfortable using Chrome because of how much Google tracks you, well, then you probably shouldn’t be using an Android phone in the first place.

Our last app on the list just launched last week, but it’s a good one. Google Photos gives you free, unlimited storage for all your photos and it offers fantastic organization features that you can’t get from storing photos on iCloud. There are, of course, some privacy concerns about the new app, but once again: If you’re really concerned about Google mining your data to sell it for ads, you probably shouldn’t be using Android in the first place.