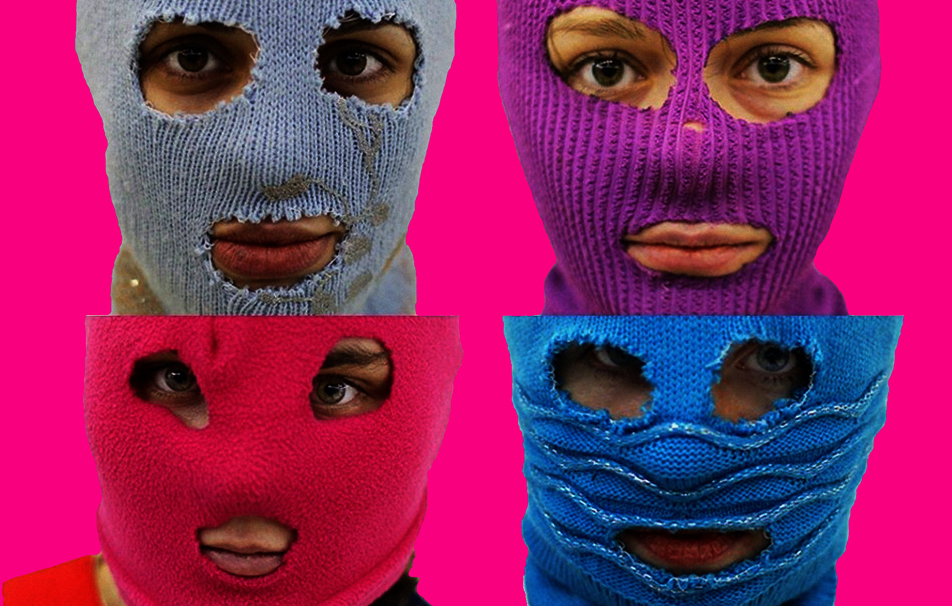 Netflix might be removing some great content in June — be sure to check out our list of the 10 best movies expiring from Netflix this month to watch them before they go — but a new month also means some great new content will be added. We already showed you the full list of all the new content being added to Netflix in June, but all those titles on one list can be intimidating. As such, we’ve decided to hand-pick the 10 best movies and TV shows coming to Netflix this month.

So sit back, pop some popcorn, and get streaming.

Our full list of the 10 best movies and TV series being added to Netflix this month follows below in the order they’ll be made available, with the date each title will be added to Netflix listed next to each entry.

Visit our earlier post for the full list of every TV show and movie that will be added to Netflix this month.