Need for Speed, DOOM and Street Fighter V: Game trailers of the week 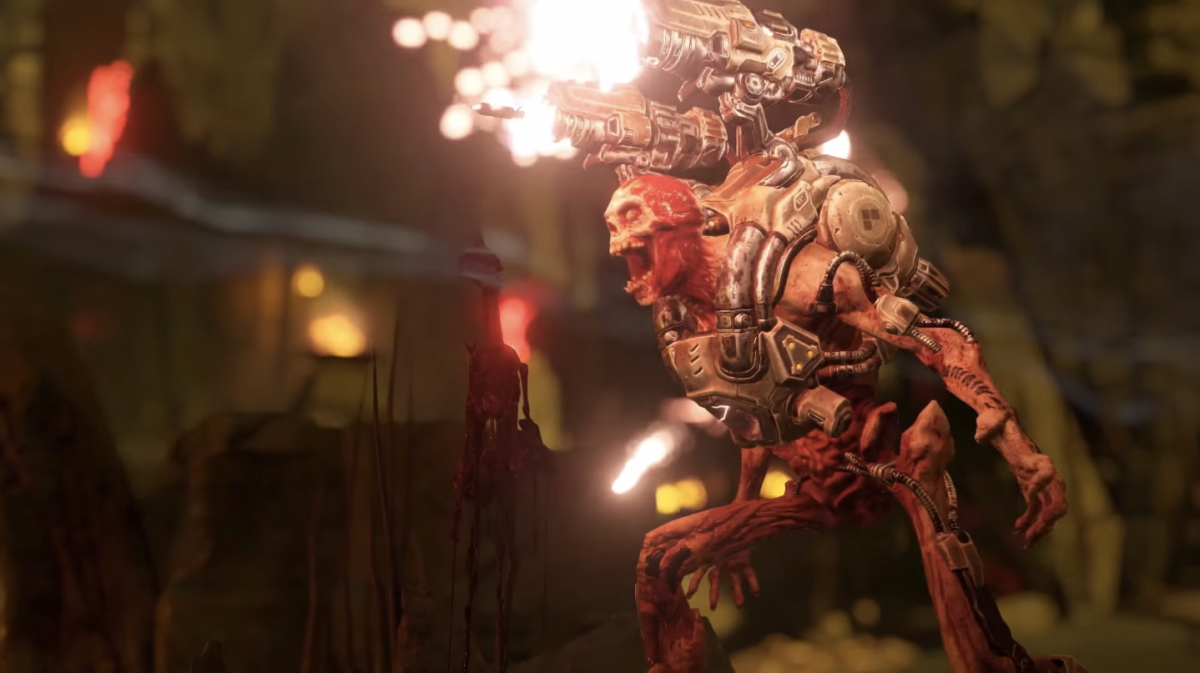 After being disappointed with Rivals in 2013, I couldn’t be happier to see Need for Speed get a reboot this year. Let’s hope Ghost Games takes the series in a direction that fans of the classic entries can appreciate.

Bethesda is hosting its first ever press conference during E3 2015, and the new Doom is going to be a highlight. Until then, we have a scant few seconds of gameplay to tide us over.

The launch of Street Fighter V is still a ways off, but Capcom’s steady release of character reveal trailers is making the wait easier.

The most anticipated game of 2015 is finally out on PS4, Xbox One and PC. We’ll have some more Witcher 3 content up on the site next week.

LEGO Dimensions – Back to the Future Trailer

Christopher Lloyd reprises his role as Doc Brown for this great new trailer for LEGO Dimensions.

After months of invite-only access, Heroes of the Storm is finally open to everyone. If you haven’t given it a go yet, I can assure you that it’s the most inviting MOBA on the market.

Bloodstained: Ritual of the Night (Kickstarter)

Koji Igarashi, the godfather of “Metroidvania” games, is back with a project of his own, and he’s asking his fans to help him fund it on Kickstarter. With the massive success of Bloodstained and Yooka-Laylee on crowdfunding platforms, publishers are looking increasingly irrelevant.

Check out the Kickstarter campaign for Bloodstained.