Mario Kart: Fury Road is the most essential mashup trailer of the year 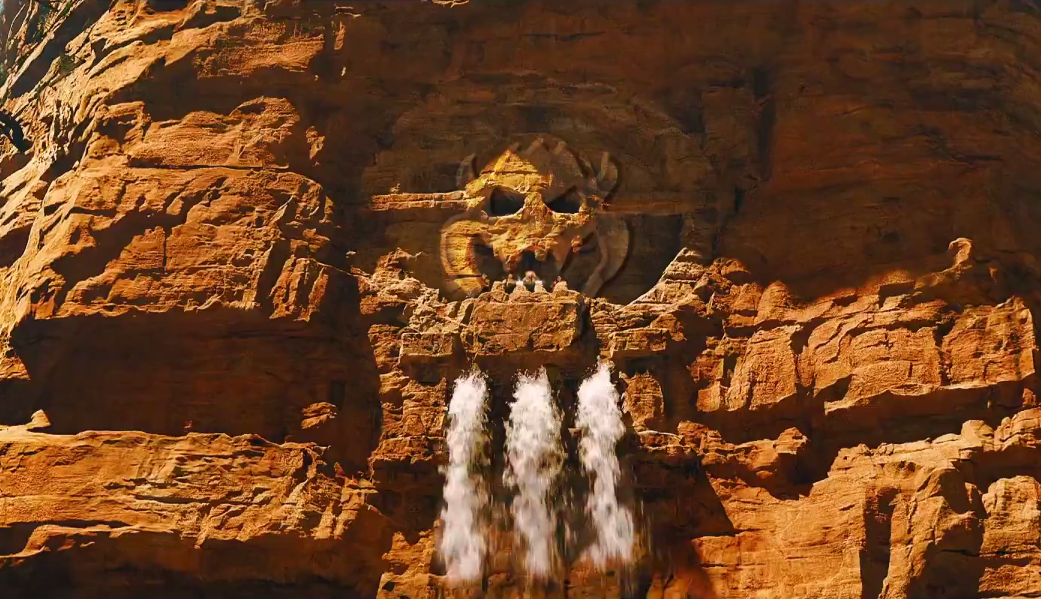 Are you ready to see the best mashup of 2015? It’s subtle, it’s brilliant and it’s one of those things that you’ll never get out of your head after you watch it. Kris Sundberg, a VFX artist who worked on films such as Divergent and Into the Storm, has remade the Mad Max: Fury Road trailer with Mario Kart visual effects, and I think I’ve watched it a dozen times already.

What’s so great about the mashup is that it’s not just footage from the film spliced together with footage from the game, but a perfect blend of the two, morphing elements of the movie into characters, items and sounds from the classic Nintendo kart racer.

But there’s no point in spoiling it. Watch it for yourself below, and let me know if there’s anything out there as flawless as this:

Just for the sake of comparison, here’s the original teaser trailer: