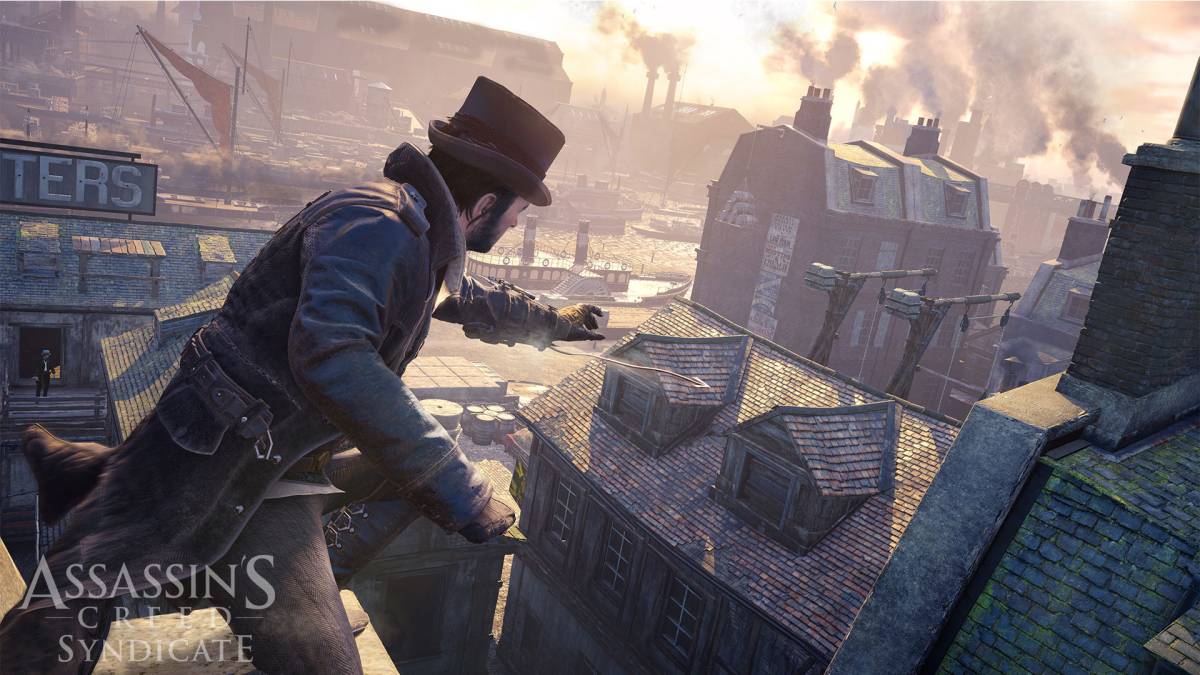 Tom Clancy’s tactical FPS franchise is back for the new generation. Rainbow Six Siege finally got a launch date this week, and we should learn more at E3 2015 next month.

The second expansion for Destiny looks much more substantial than the previous DLC. We’ll find out how much the game has improved when it goes live next Tuesday.

Rocksteady Studios announced Dual Play a few weeks ago, but this is the first time we’ve had a chance to see it in action in the upcoming Batman: Arkham Knight.

I’m not exactly thrilled for the movie, but I can see the appeal of a LEGO version of Jurassic World.

Other than Splatoon and Xenoblade Chronicles X, Yoshi’s Woolly World is my most anticipated Wii U game of the year.

One of the most popular strategy franchises of all time is getting a sequel — nearly a decade after the last main entry launched in 2006. I could use a new strategy game.

Even though I hardly ever have time for them any more, I’m still a sucker for promising MMOs. The developers of Das Tal want to take what’s great about MOBAs and what’s great about MMOS and mash them together, creating some kind of beautiful hybrid for gamers who prefer gameplay to grinding. All I really needed to know was that they were influenced by Guild Wars, the best MMO ever made.

Check out the Kickstarter campaign for Das Tal.