The most infuriating thing about the Apple Watch 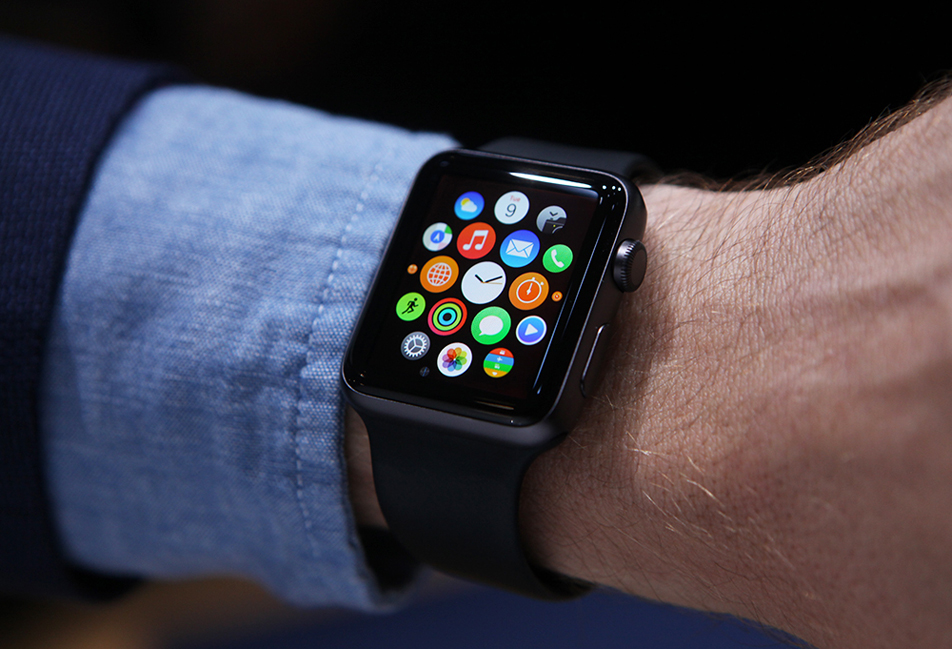 The Apple Watch won’t be the best-selling device in Apple’s lineup anytime soon, but it’s certainly one of the most important. It’s the first new product Apple has launched since the original iPad back in 2010, and it’s also the company’s first foray into an exciting new market. Two exciting new markets, actually, since the Apple Watch is really the only device to marry wearables and luxury goods.

I have spoken a great deal about the Watch on our podcast and I’ve started writing about it as well, but I’m not running a full review until I’ve spent more time with it. In the meantime, there are certain parts of the Watch experience that I’m highlighting in individual posts.

Last time, I discussed a great aspect of the device that had a huge positive impact on my life. Now, it’s time to discuss the absolute worst thing about the Watch.

The iPhone and iPad are phenomenal devices in nearly every way imaginable. The designs are stunning, the build quality is best-in-class, and the iOS platform is beautiful, fluid and capable.

Beyond all that, however, apps are what really make these devices great.

The third-party application ecosystem Apple has managed to create is second to none. The iOS platform attracts the best and brightest mobile developers in the world, and the apps they create enhance the iOS experience dramatically. I’ve said it before and I’ll say it again: Apps are the best thing about iOS.

It’s quite interesting, then, that apps are by far the most infuriating thing about the Apple Watch.

Before I explain why, it’s important to note that the nature of the Apple Watch is completely different from the iPhone or iPad. The latter are built for extended periods of consumption, creation and interaction. The Watch, on the other hand, is absolutely not intended to be used in the same way. In fact in many cases, if an interaction with the Apple Watch takes more than a few seconds, the device has failed.

This brings us to the first major problem with Apple Watch apps: Developers don’t yet know what to do with it.

In some cases, taking a bite out of an existing iPhone or iPad app’s functionality and squeezing it onto the Watch makes sense. A navigation app can alert you when it’s time to turn. A to do app can display lists and let you check items off as you address them. An smart home app can let you unlock your door, open your garage door or turn on your lights with a few quick taps.

In most cases though, the Apple Watch shouldn’t be a receptacle for bits and pieces of an iPhone app. Does anyone really need to read headlines from a news app on his or her wrist? Is shopping in Target’s Apple Watch app more or less convenient than pulling out an iPhone and using the full mobile app?

There are new and novel ways that apps can enhance the Apple Watch experience. Developers just haven’t found them yet.

But there’s another big problem with apps, and this time it’s Apple’s fault. Opening apps is ridiculously, horribly, painfully slow on the Watch, and it completely ruins the experience in the moment.

The Apple Watch is all about brevity, as I mentioned. Lift your wrist, tap a few times, get the info you need, move on. Even in the case where deeper interactions are required, such as responding to a text, it’s still designed to be as simple and brief as possible.

When I want to check the weather and it takes 5, 7, even 10 seconds for my weather app to open and refresh, the Apple Watch has failed. Miserably.

We’re on v1 software right now and considering the device’s messy launch, we have every reason to believe things were a bit rushed in Cupertino as the April 24th release date approached. The issue likely relates to software as opposed to hardware, and I’m hoping it’s fixed in an upcoming update. Also, just like anything else, version 1 is slow and version 2 will be faster.

Until this issue is addressed, however, an otherwise outstanding experience is left with a nasty blemish.