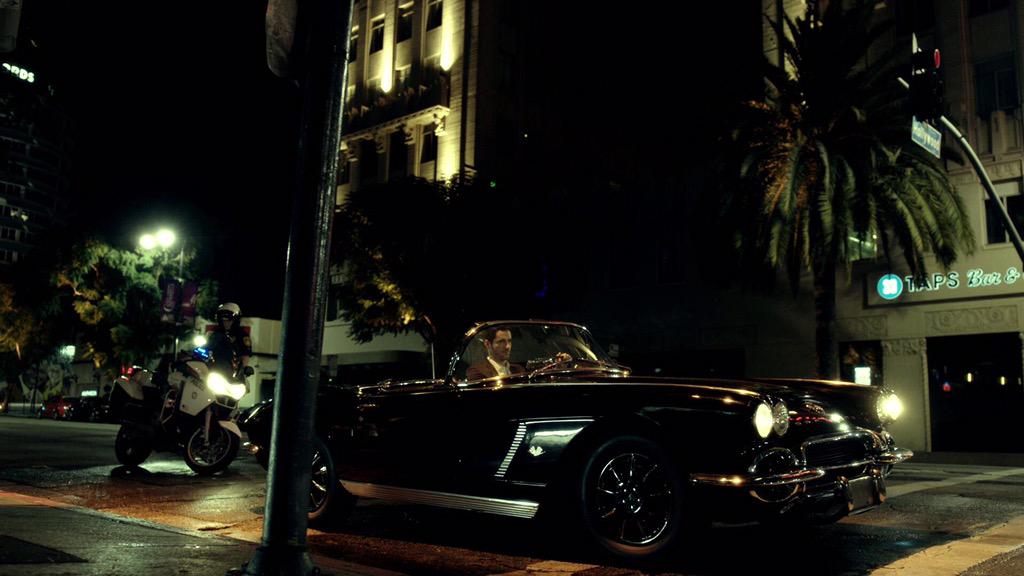 This time, let’s take a look at all of the trailers that Fox has released so far.

New animated comedy BORDERTOWN centers around two families living in a Southwest desert town on the U.S. – Mexico border, taking a satirical look at the cultural shifts occurring in America.

Welcome to THE FRANKENSTEIN CODE, a modern reimagining of the Mary Shelley classic, about a man brought back to life by two scientists playing god.

John Stamos stars in a new comedy about the ultimate bachelor who discovers he’s not only a father, but a grandfather. GRANDFATHERED is an unconventional, sophisticated comedy about coming of age – at any age.

THE GRINDER is a new comedy about a famous TV lawyer who decides to move back home and join his family’s real law firm – despite having no formal education, no bar certification, no license to practice and no experience in an actual courtroom.

MINORITY REPORT follows the unlikely partnership between a man haunted by the future and a cop haunted by her past, as they race to stop the worst crimes of the year 2065 before they happen.

Bored and unhappy as the Lord of Hell, The original fallen angel, Lucifer Morningstar has abandoned his throne and retired to L.A., where he owns Lux, an upscale nightclub.