Splatoon preview: The Wii U has its GoldenEye 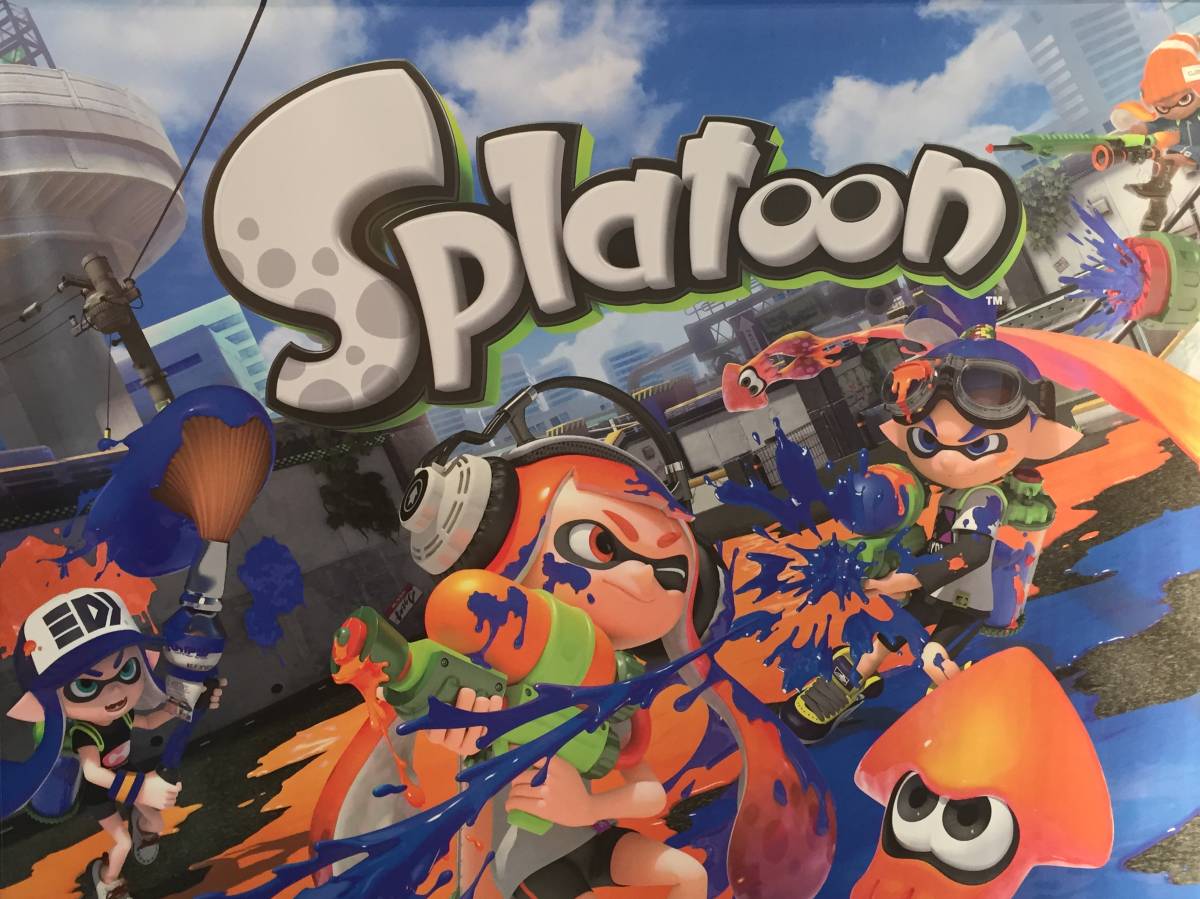 It has been 11 months since I last played Splatoon. At the time, I couldn’t quite grasp its appeal. A first-person, action-packed shooter for the Wii U aimed at kids didn’t sounds like something I’d rush out to buy on launch day, but Nintendo clearly has a lot of faith in this new IP, so I decided to give it another shot at a big Splatoon event the developer held in NYC on Wednesday.

Unlike last time, a majority of the game was on display, from the 4 vs. 4 online turf war to the 1-on-1 Battle Dojo and even the single player campaign.

A year removed from the E3 debut, I still felt comfortable jumping back in to the chaotic multiplayer arena the second time around, with a better sense of what I should be doing on a minute-to-minute basis and a better feel for the unorthodox controls.

In the turf war, it all comes down to which team covers more surface area with their color ink. It’s easy to get pulled into a firefight (or inkfight, as it were) with a player on the opposite team, but the key to success is balancing your time wisely — know when to attack, know when to retreat and know when to focus on covering the wall that everyone else seems to have forgotten about.

What you won’t find in Splatoon is a deep, Call of Duty-like progression system, but you can level up and collect in-game currency to buy upgrades and cosmetic items, some of which will increase your stats. Once you reach level 10, you’ll unlock ranked battles, where you can put your skill to the test against the other top Splatooners.

I have definitely changed my tune regarding the multiplayer, but the single player campaign was even more surprising, serving as both a necessary introduction to the control scheme and the weaponry as well as providing a real challenge once I got a hang of the basics.

The first three levels are fairly simplistic — effectively tutorials to introduce the game’s most important concepts:

After I completed the first three levels, I fought the game’s first boss, Octostomp. If you’ve ever played a 3D Mario game, Octostomp might remind you of a deformed Thwomp. The key to beating him is to cover his side with ink and then swim up it after he tries to crush you. After each successful journey to the top of Octostomp, he sheds a few of the ink-able platforms on his side, making it even more difficult to get to the weak point on top.

All in all, it didn’t take me much time to charge through the first groups of levels (although, to be fair, I’d sat around and watched other members of the press fumble through them a couple times before I took my turn), but I can see the potential for a fun, challenging adventure that will make Splatoon the complete package — a package that includes a 1v1 mode and fairly robust Amiibo functionality that I didn’t even have time to try out.

In the headline, I called Splatoon the Wii U’s GoldenEye, which is a bold claim coming from someone who worshipped the Rare classic in the N64’s heyday (along with its far superior successor, Perfect Dark). But the thing about GoldenEye is that it doesn’t really hold up in 2015.

From what I’ve seen, Splatoon is Nintendo’s attempt to catch up with everyone else while playing to the strengths of its platform and its fan base. I’m incredibly optimistic about this colorful, messy experiment, I just hope Nintendo didn’t hold back — Splatoon needs to be an event for Wii U owners.