Tony Hawk’s Pro Skater 5 is coming to PS4, Xbox One later this year 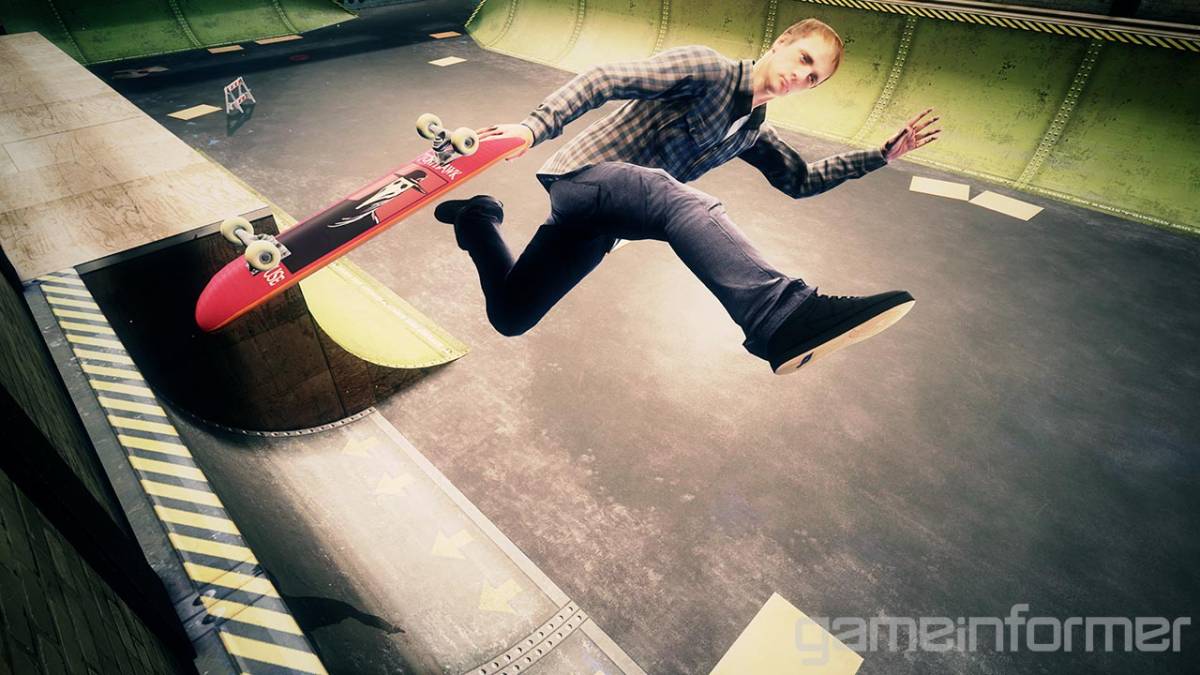 Eight years after what many expected to be the last game in the series, Tony Hawk is back. Game Informer revealed on Tuesday that Tony Hawk’s Pro Skater 5 will launch on PS3, PS4, Xbox 360 and Xbox One before the end of the year, bringing the franchise back to its roots with the classic gameplay gamers remember from the earlier 2000s.

The new entry is being developed by Robomodo, the same team that brought the Tony Hawk’s Pro Skater HD remake to consoles and PC in 2012. THPS 5 will feature “a new set of levels packed with objectives and missions you can complete solo or with friends via online co-op and competitive play.”

You can level up your character online and then bring it back into the offline modes to take on challenges that you might not have been able to complete before. You’ll also be able to build levels and share them with others, which has always been one of the hallmarks of great skating games.

The long-awaited sequel doesn’t have a release date yet, but THPS 5 is expected to hit PS4 and Xbox One first, followed shortly after by the PS3 and Xbox 360 versions. Check out a few screenshots, courtesy of Game Informer, below: