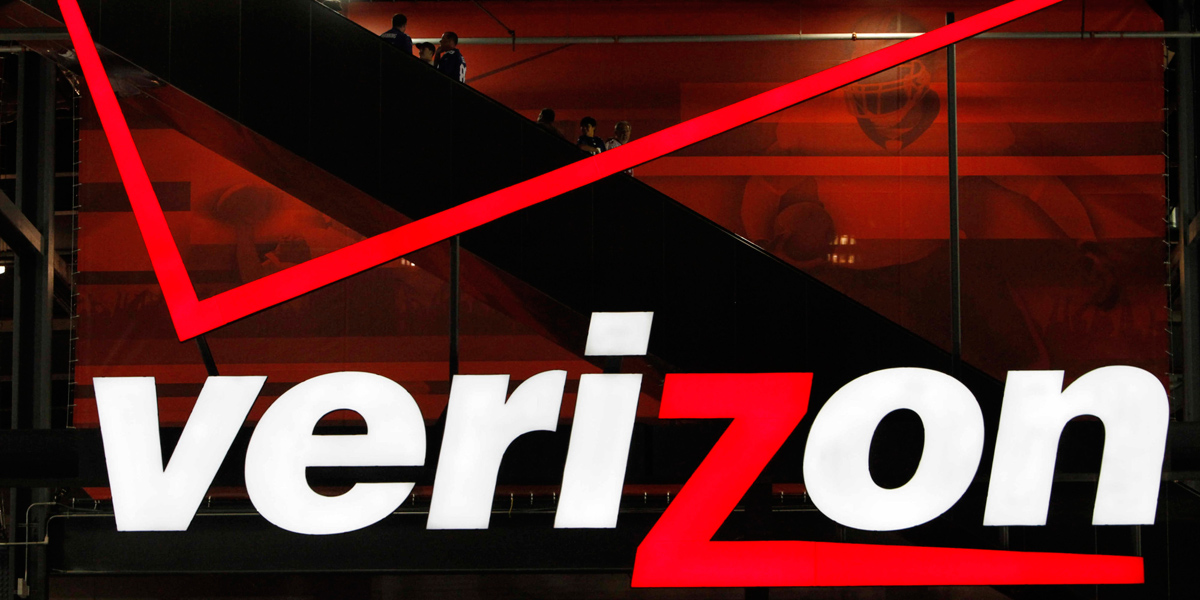 The idea that an Internet service provider might lie to subscribers in an effort to get them to upgrade to a more expensive broadband plan will shock no one. These companies are notorious for pulling the wool over subscribers’ eyes and maintaining close relationships with regulators, who often turn a blind eye. For example, can you believe that some ISPs are still getting away with charging customers an additional monthly fee to use Wi-Fi in their homes? We’ve even heard cases of customers being charged for Wi-Fi while using their own wireless equipment.

But the latest example of an ISP trying to pull the wool over a customer’s eyes has a hilarious twist: Verizon tried to convince a subscriber that he needed a pricy 75Mbps plan instead of a 50Mbps plan in order to make Netflix smoother. That subscriber, however, turned out to be one of the most widely respected streaming media experts in the country.

“Last week I contacted Verizon to discuss the renewal of my two-year FiOS Triple Play contract which already gives me 50Mbps up/down,” Dan Rayburn wrote in a recent post on his blog. “Three different sales reps via the phone and one via an online chat all tried to convince me to upgrade to 75Mbps, with the false promise that it would give me better quality Netflix streaming, amongst other OTT streaming services. I was told that with 75Mbps I would get ‘smoother video viewing’ and ‘better quality’ with a higher tier service. Of course, this claim by Verizon is 100% false and they know it.”

Dan Rayburn, for those unaware, is an executive vice president at StreamingMedia.com and a principal analyst at Frost & Sullivan. His area of expertise, as you may have gathered, is streaming media.

So when Verizon tried to convince Rayburn that he needed a more expensive 75Mbps home broadband plan instead of his current 50Mbps plan in order to ensure that Netflix video would stream more smoothly, they probably couldn’t have picked a worse target to try to up-sell.

“For the average consumer who doesn’t know any better, or isn’t technical, they could be paying for something they don’t need and can’t use,” Rayburn continued. “If they were going from DSL to FiOS, or from 5Mbps to 50Mbps, Verizon would be accurate in their quality claim. But when the average Netflix bitrate delivered via Verizon last month was 3.5Mbps, going from 50Mbps to 75Mbps has no impact on quality. When I made this point clear to the Verizon sales reps, their counter argument was that with multiple people in the household, the higher tiered service would be needed. Again, that’s not true.”

Rayburn’s post will be an eye-opening read for many, and it’s linked below in our source section.

UPDATE: A Verizon spokesperson supplied the following statement via email in response to this article:

While we agree that 50 Mbps throughput is more than adequate for a smooth streaming video experience, we also wish to set the record straight by making it clear that our representatives are trained to conduct case-by-case assessments in cooperation with our customers to provide them with sound service recommendations based on their technology needs, uses and interests. Period.

We reviewed tens of thousands of calls to make sure our representatives do not do otherwise – they do not. Our employees’ goal is always to deliver the best experience for customers, 100 percent of the time. We take customer feedback – like Mr. Rayburn’s – as well as employee feedback to continually improve the tools our employees use to better serve our customers.