In 1997, Wired offered 101 ideas for saving Apple – which ones actually came to pass? 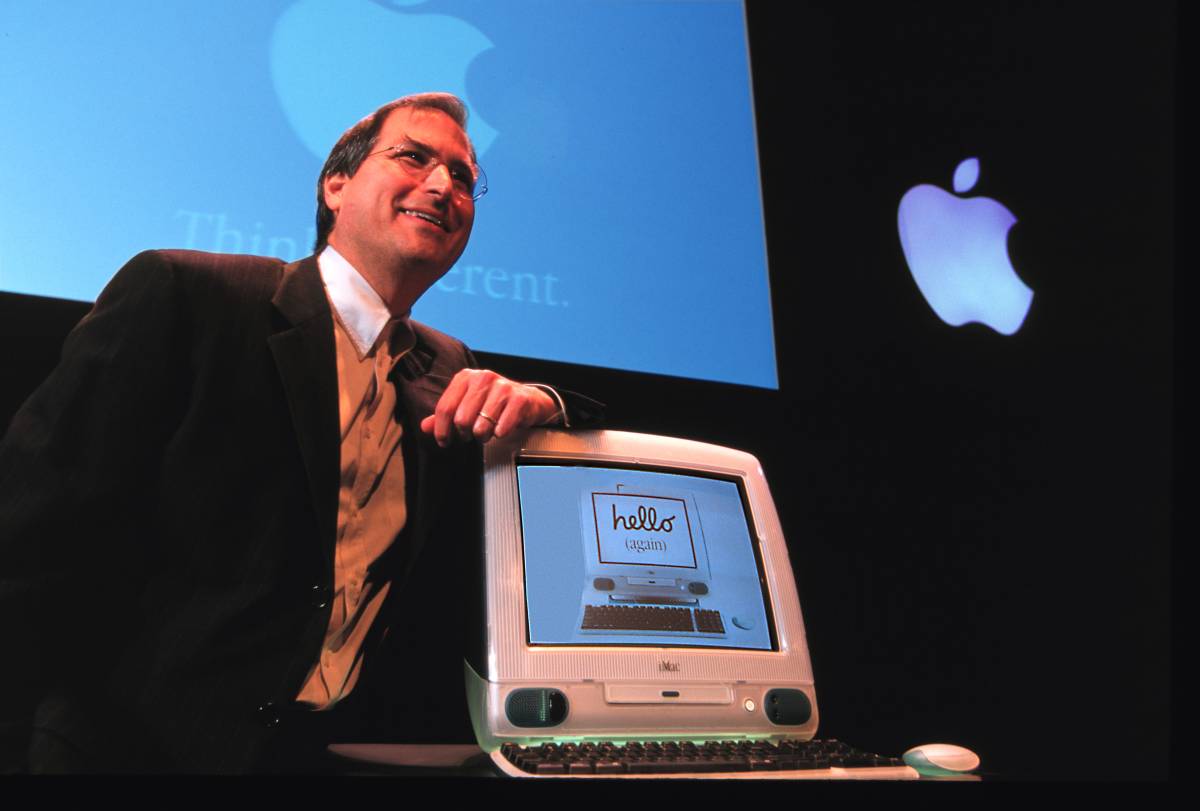 Apple today is on top of the world. 18 years ago, however, it was on the brink of bankruptcy. At that time, Wired wrote an article that proposed 101 different ideas for rescuing Apple. When we stumbled across this old article this week, we were very interested to see which of the ideas Wired proposed were actually adopted and which ones were total nonstarters. Below we’ve summarized some of Wired’s most prophetic and least prophetic proposals for how Apple could turn itself around.

FROM EARLIER: Everything you need to know about Tesla’s new home batteries

Ideas that never came to pass

This idea in particular would have completely doomed Apple to irrelevancy:

Admit it. You’re out of the hardware game.Outsource your hardware production, or scrap it entirely, to compete more directly with Microsoft without the liability of manufacturing boxes.

What powered Apple’s comeback, of course, was that it maintained total control over its hardware. Having hardware and software that work together seamlessly is one of Apple’s key selling points to this day, whether we’re talking about Macs or iPhones.

License the Apple name/technology to appliance manufacturers and build GUIs for every possible device – from washing machines to telephones to WebTV. Have them all use the same communications protocol. Result: you monopolize the market for smart devices/homes.

Yeah, no. Steve Jobs wasn’t really into letting other companies use his brand and Apple did pretty well in the telephone market without having to rely on third-party vendors.

Build some decent applications that the business community will care about.

Nope! Apple largely ignored the enterprise market and went right to the hearts of consumers starting with the original iPod. Fighting Microsoft in the enterprise market would have been the equivalent of laying siege to a walled city, which Sun Tzu tells us is the most idiotic way to fight a war.

Apple has been accused of being many things, but “cheap” has never been one of them.

Bring back John Sculley. He would provide a convenient whipping boy.

Price the CPUs to sell. Offer novice users the ability to enter the Mac market at a competitive price point and move up the power curve as their level of sophistication increases. The initial price keeps new buyers away.

Apple never did this with its Macs but it did make cheaper computers in the form of the iPhone and iPad.

Create a new kids’ computer, an upgradable Wintel-compatible machine, in bright rugged colors that can take stickers and duct tape, and that a young user can call his/her own. This machine has two killer apps: autograding of homework for the teachers; passing notes via wireless for the kids. Price: US$350 before upgrades.

Good God. Are you serious?

Ideas that actually worked out

OK, so we’ve seen the clunkers that Wired through out there. There were, however, some good ideas that actually were part of Apple’s big comeback. Let’s take a look at some of those:

Take better care of your customers. You need every one. Make customer service a point of pride. Many Mac users feel alienated and have jumped ship.

Apple customer service is very strong and its customers are the most loyal in all of tech. This is, however, a fairly obvious suggestion. Unless you’re Comcast, treating your customers poorly isn’t part of your overall business plan.

Continue your research in voice recognition. It’s the only way you’re going to compete in videoconferencing and remote access.

Videoconferencing? How about Siri?

Give Steve Jobs as much authority as he wants in new product development. Let Gil Amelio stick to operations. There’s no excitement at the top, and Apple’s customers want to feel like they’ve joined a computer revolution. Even if Jobs fails, he’ll do it with guns a-blazin’, and we’ll be spared this slow water torture that Amelio has subjected us to.

This is pretty much what Apple did. Jobs, as we now know, was pretty good at deciding which new products to develop.

Get rid of the cables. Go wireless.

Apple’s wireless products were what set it apart from Microsoft and made it the most profitable company in the world.

Build a PDA for less than $250 that actually does something: a) cellular email b) 56-channel TV c) Internet phone.

Apple did do this but it cost a lot more than $250. That said, it was better than a PDA and it’s been arguably the most successful single product in tech history.

Build a laptop that weighs 2 pounds.

The original MacBook Air weighed 3 pounds. The 2015 MacBook is just a shade over 2 pounds. Apple is still working on this one… but it’s getting close. Good call, Wired!

Get a great image campaign. Let’s get some branding (or rebranding) going on. Reproduce the “1984” spot with a 1997 accent.

Well, yes. As even Apple haters will admit, Apple’s marketing for the past 18 years has been mostly superb.

Overall, when you present 101 ideas for anything, you’re bound to have some hits and misses. Wired had many, many ugly misses but their hits were actually pretty predictive, if obvious.

Check out the whole piece by clicking here.