LG is about to unveil its Galaxy S6 rival, the LG G4 – watch live right here! 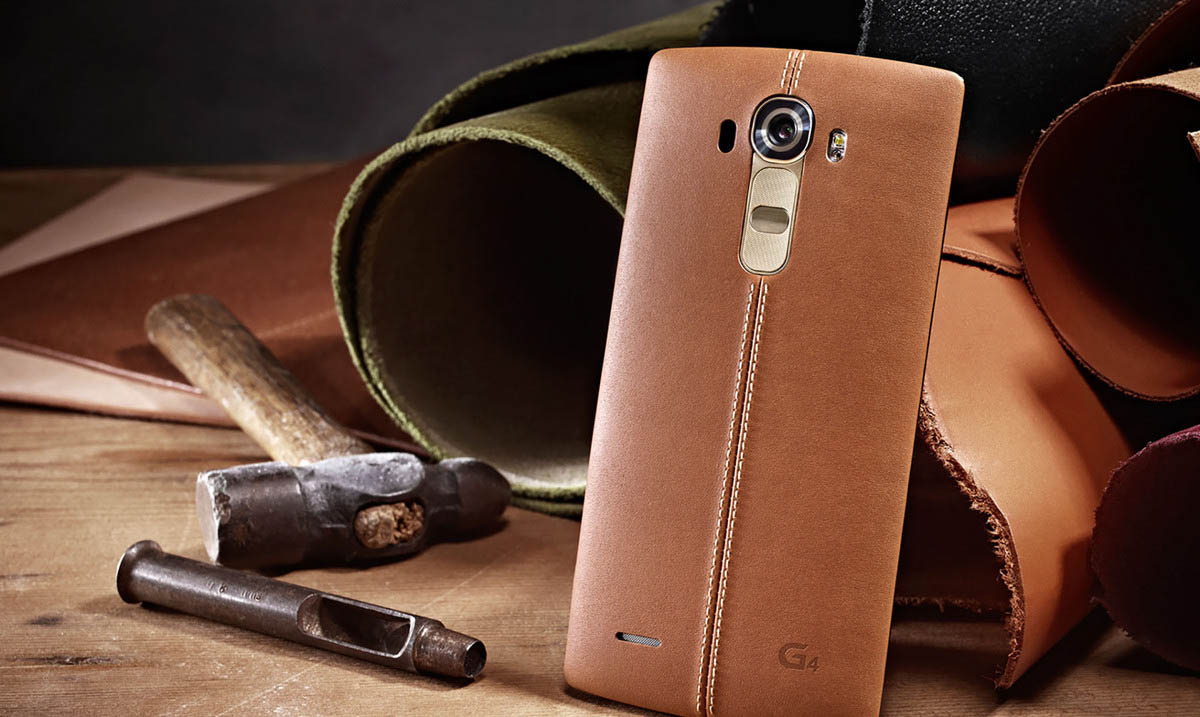 It’s become commonplace for new electronics to be spoiled days before their unveilings, but we’ve basically known all there is to know about the G4 for weeks now. What can LG do to surprise us when it takes the stage in New York City today?

From what we’ve heard, the G4 will feature slightly curved, 5.5-inch Quad HD display, a 16-megapixel camera with F1.8 aperture, removable 3,000 mAh battery and a microSD card slot. It looks like a stylish redesign, which is a necessity if LG plans to take on the behemoth that is Samsung this year.

Can the G4 possibly compete with the two giants of the industry, Samsung and Apple?

LG’s big G4 unveiling is scheduled to begin at 11:00 a.m. EDT / 8:00 a.m. PDT. Watch live streaming video from the event below, and follow along with our liveblog at the bottom of the page.