These movies and shows are being removed from Netflix in May – watch them while you can! 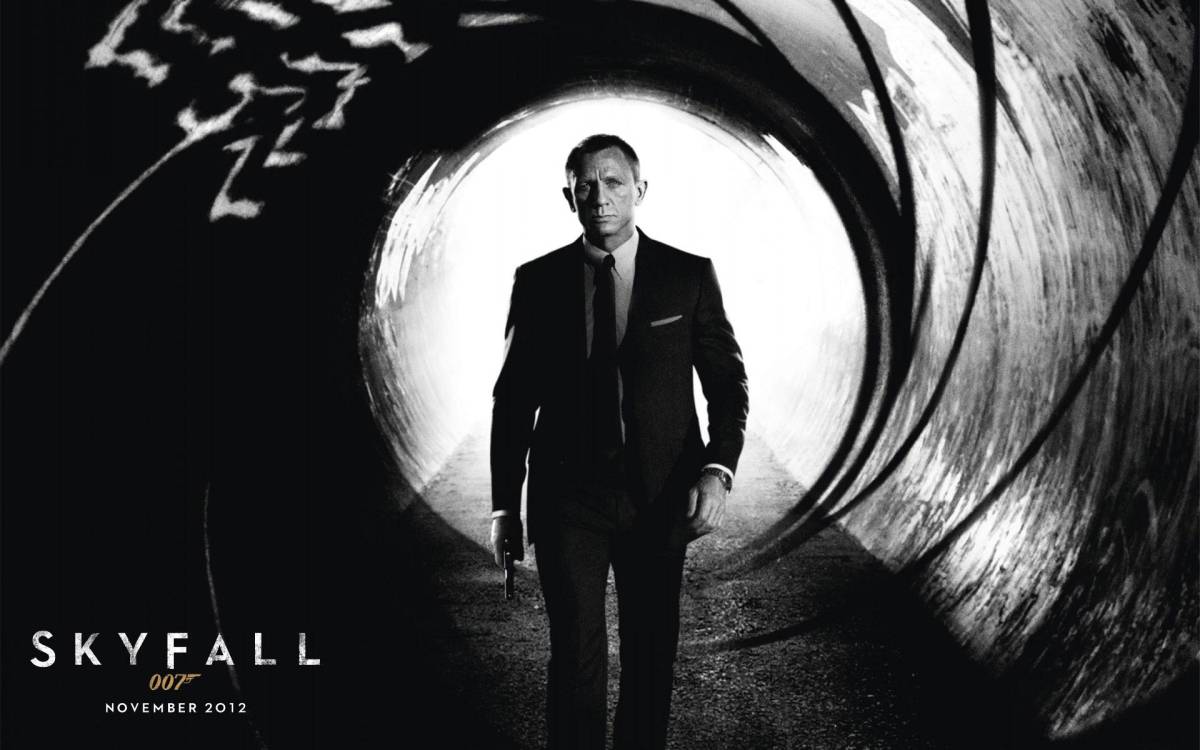 Every month, at least a few of the contracts between Netflix and its content providers expire, which means that some of your favorite shows and movies will vanish from the streaming service. Want to know what’s being removed in May? Read on to find out.

MORE NETFLIX: Every new movie and TV show you’ll be able to stream on Netflix in May

Keep in mind, the list is subject to change as Netflix renegotiates its deals, but here is the current list of removals scheduled for May: