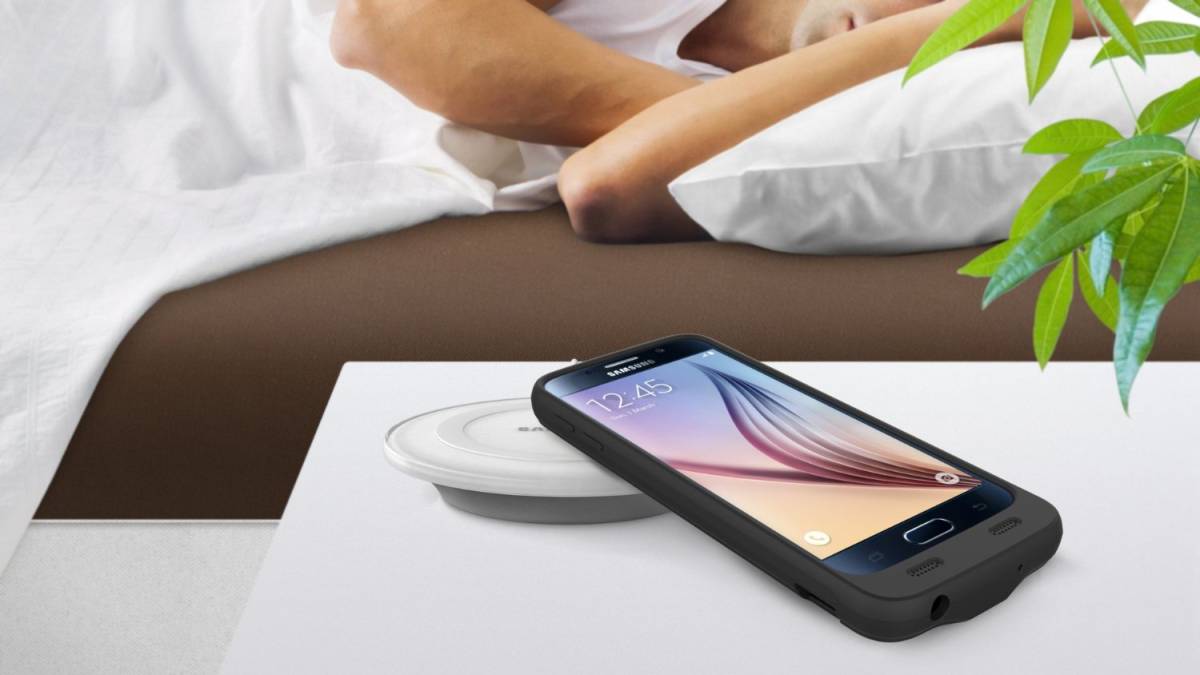 When we reviewed the Galaxy S6 last month, we found the battery life to be about on par with most of the other flagship devices that have launched this generation. The fast-charging adapter certainly helps alleviate this issue if you happen to be near a wall outlet, but what if you’re on the move all day and need your phone to last, no matter how much stress you put it through?

For those days, you probably wouldn’t mind having a battery case to back you up, and as luck would have it, Amazon has a great one on sale right now.

The best-selling Galaxy S6 battery case from ZeroLemon is currently on sale at Amazon for just $29.99. As Slickdeals points out, you can knock an additional $10 off the final price by entering promotional code NHASAPTH at checkout.

ZeroLemon says that the removable 2800mAh battery can provide an additional 110% battery life to the Galaxy S6. The case also has four LED lights on the back to indicate the charge level, so you’ll know when you’re running out of power.

Keep in mind, this case is only compatible with the Galaxy S6, but a Galaxy S6 edge battery case from Zerolemon is scheduled to release next month.