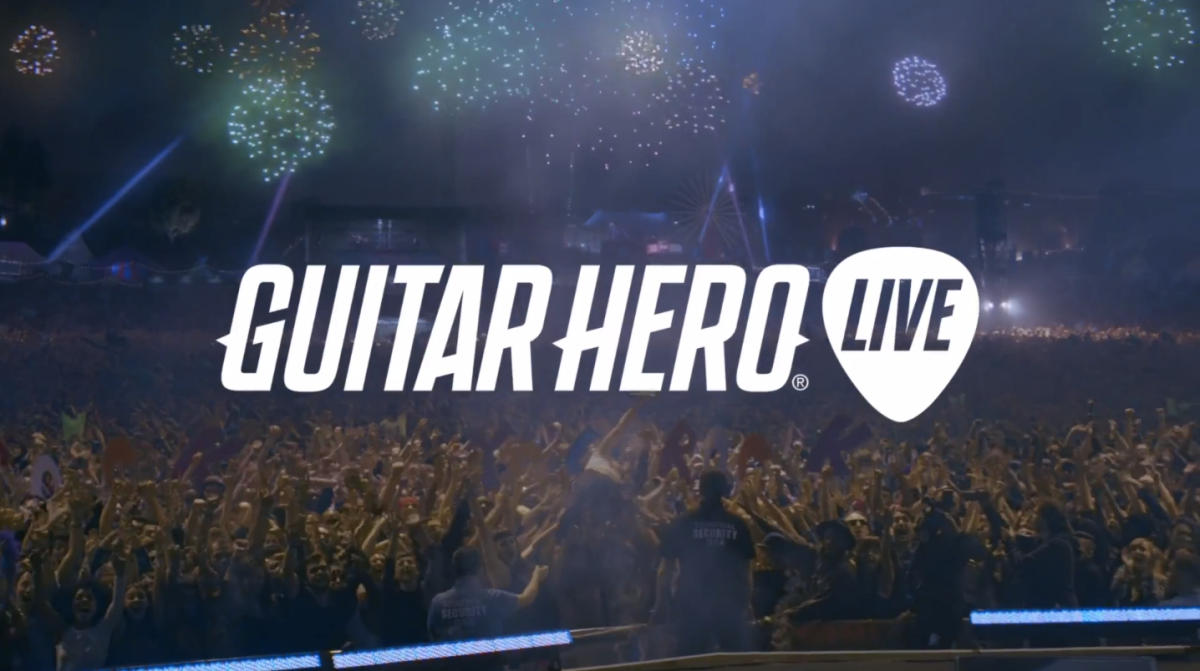 Plastic instruments are about to make a comeback.

On Tuesday, Activision revealed that Guitar Hero Live will be the next entry in one of the most popular rhythm game series of all time. The sequel is being developed by FreeStyleGames, the studio behind DJ Hero, and will feature two brand new modes along with a completely redesigned guitar controller.

GH Live, the game’s main mode, will allow players to take the virtual stage and perform in front of a real audience from a first-person perspective. The crowd will react in real-time to your performance, so if you start hitting the wrong notes, expect to see the live-action crowd react accordingly.

The second mode, GHTV, is being called “the world’s first playable music video network.” In this 24-hour mode, you can jump into a constantly active and continually-updated collection of music videos to play through. There will be channels, themed shows and you’ll also have the ability to choose tracks on demand. GHTV also lets you play with your friends in the same room or online.

Guitar Hero Live will also be fully playable on smartphones and tablets, but Activision isn’t ready to share any details about how the game will translate to mobile devices.

As for the controller, FreeStyleGames has ditched the iconic five-color scheme and single row of buttons. The new guitar will feature two rows of three buttons to more accurately reflect a real guitar. Here’s what it looks like:

The game is available for preorder now on Amazon. Watch the reveal trailer below: