Life after Obama: Why the president’s 2012 campaign CTO left politics 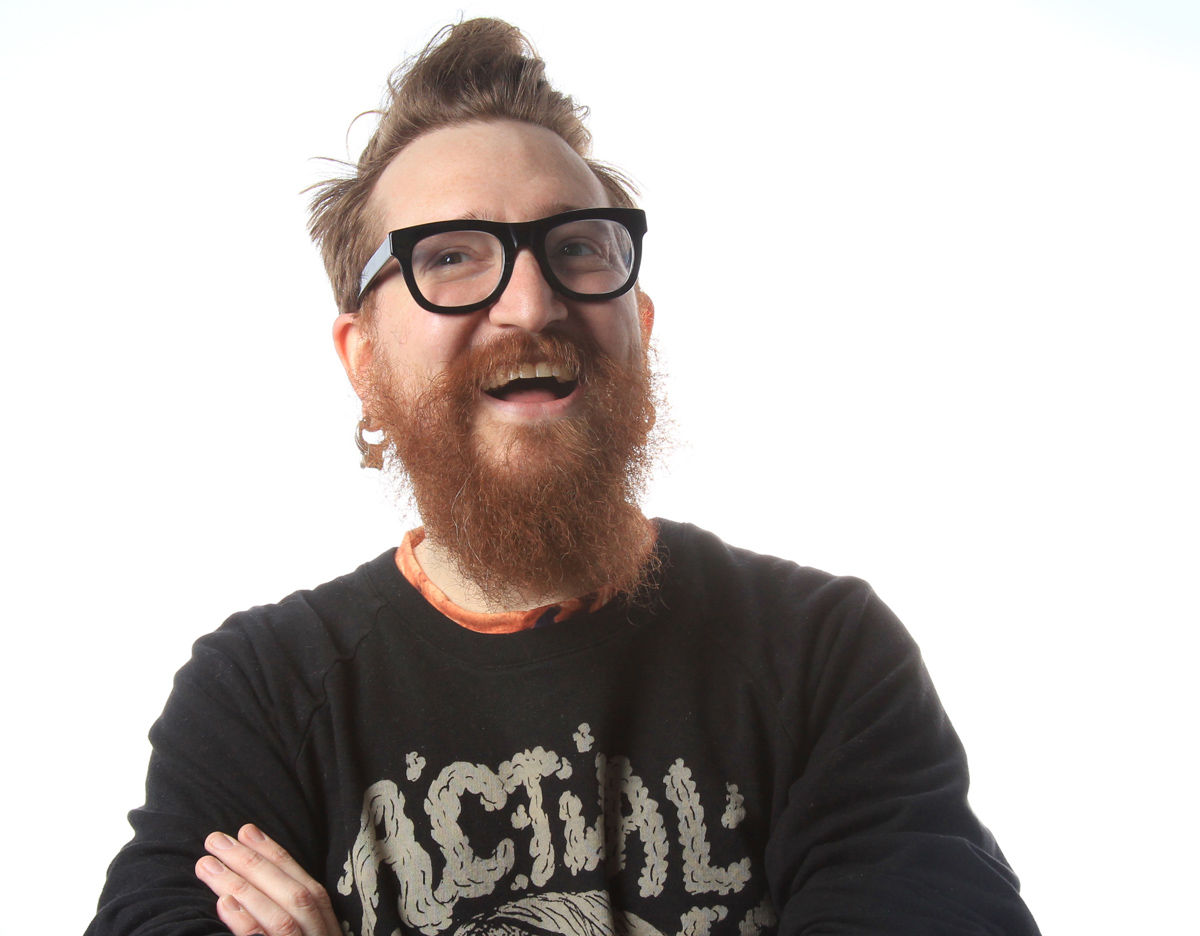