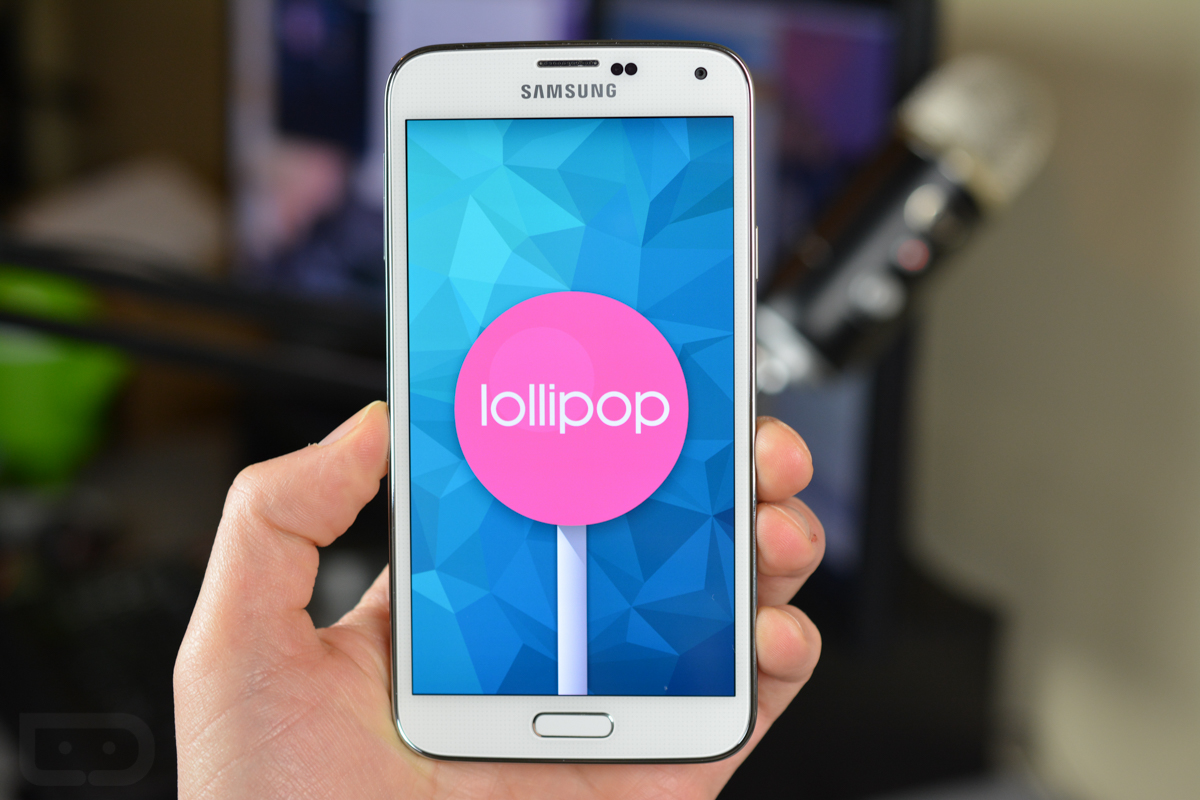 There is plenty to like in Google’s latest major Android release, Lollipop. It’s faster, lighter and more battery efficient than ever before. The biggest in-your-face change found in Android 5.0 was the new look of the operating system, which Google calls “Material Design.”

Material Design brings a sleek and sophisticated look to Android, modernizing the user interface and unifying it at the same time. Developers are still hard at work updating their apps to conform to the principles of Material Design, so it’s still a bit difficult to find the best new apps.

At least, it was difficult until now.

If you thought Google+ was completely useless, think again.

A community page on Google+ aptly titled “Material Style Apps for Android” is just the thing every Android user has been looking for. The page is home to dozens upon dozens of Android apps that have been updated with the look and feel of Material Design. It’s also updated with new apps constantly as members and developers look to show off the latest updates.

This Google+ page should absolutely be bookmarked by each and every Android device user out there. Material Design obviously looks much better than older style apps, but it’s about more than that. It’s about creating a more consistent look and feel throughout the user experience, and it also flows much better than earlier layouts.

I have found some of my favorite Android apps on the planet using this page, and you will too.

The Material Style Apps for Android Google+ community page is linked below in our source section.