BGR plays Final Fantasy XV: Over an hour of gameplay from the long-awaited RPG 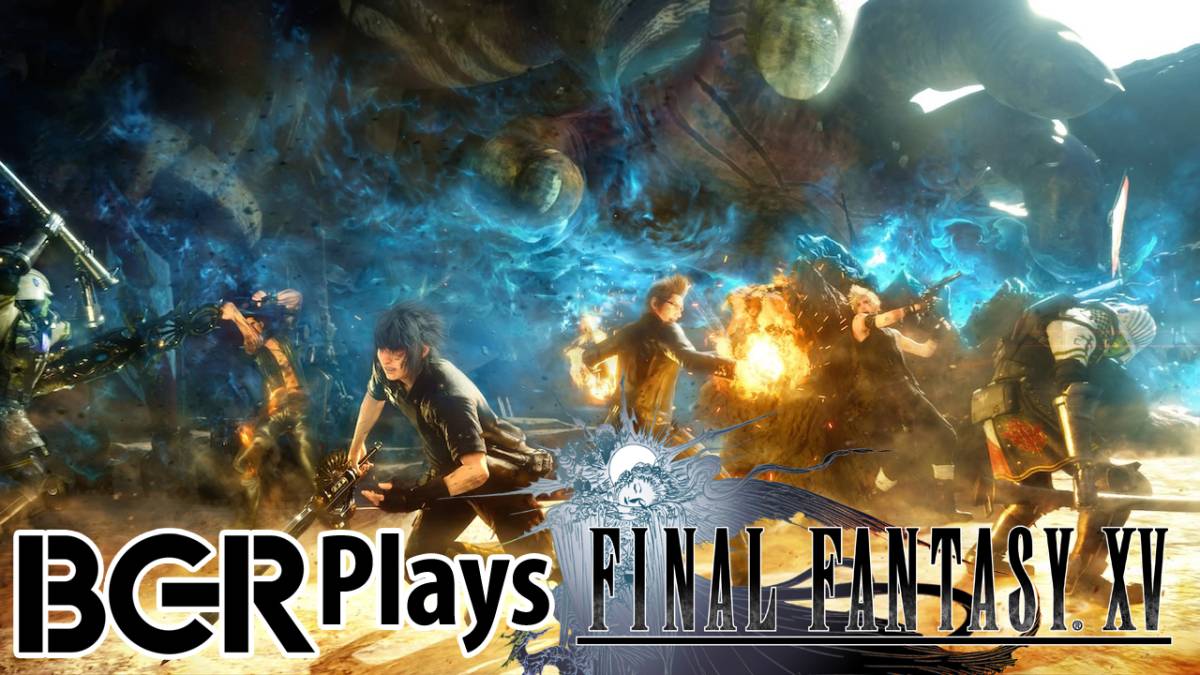 After being announced nearly a decade ago with a different name and under the control of a different director, Final Fantasy XV is finally playable. This week, Square Enix will launch Final Fantasy Type-0 HD in the United States, bringing with it a demo for the next numbered entry in the Final Fantasy series.

This demo is called Final Fantasy XV: Episode Duscae, and you can watch over an hour of footage from it below.

The demo is not representative of everything the actual game will have to offer, but it’s packed with enough content to give fans of the series an idea of what to expect when Final Fantasy XV finally launches at some point over the next few years.

In the 60+ minutes of footage I recorded while playing through the demo, I managed to explore a majority of the playable area, fight just about every creature on the map, summon Ramuh (who promptly decimates everything) and repair my car by selling the horn of a monster that took up the entire screen of my television.

Here’s our One Shot for Final Fantasy XV: Episode Duscae: