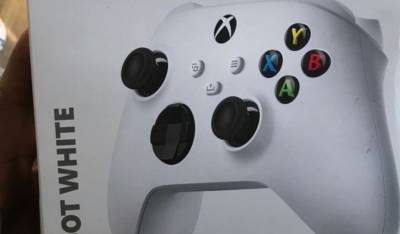 By Jacob Siegal 24 mins ago 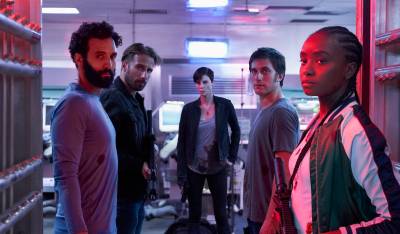