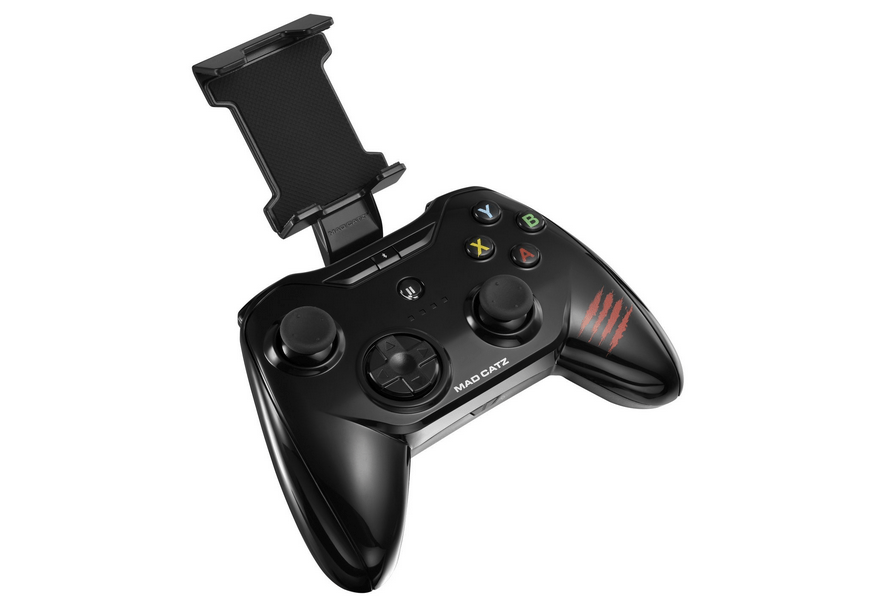 Even with nearly a decade of experience under our belt, we still haven’t perfected touchscreen controls on our iPhones. There are some games that handle the touch-based control scheme better than others, but it’s always a shame to cover up a portion of the screen with our smudgy fingers.

That’s why it might finally be time to pick up a Bluetooth controller.

Here are a couple of the best Bluetooth game controllers we could find on Amazon: