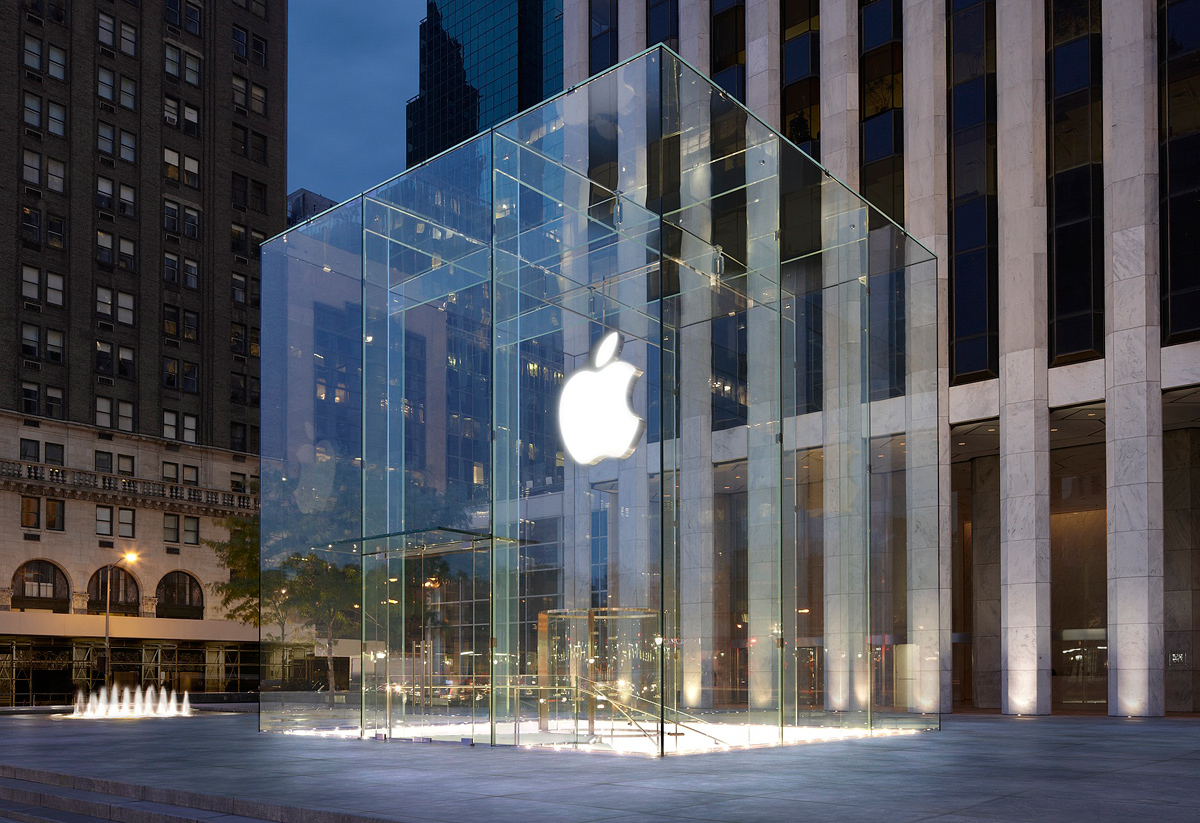 Apple’s results for the fiscal first quarter of 2015 are easily the most hotly anticipated earnings report of the season. On the back of the company’s iPhone 6 and iPhone 6 Plus launch in mid-September, the holiday quarter marks Apple’s first full quarter of next-generation iPhone sales. With pent-up demand for iPhones with larger displays and a record holiday shopping season in 2014, expectations were sky-high ahead of Apple’s earnings report on Tuesday evening.

Wall Street had very lofty expectations for Apple’s fiscal first quarter. Analysts’ consensus called for earnings of $2.60 per share on record revenue totaling $67.69 billion. The numbers are now in, and Apple managed to post a profit of $3.06 per share on $74.6 billion in sales.

Apple’s net profit totaled $18 billion for the quarter, making it the most profitable quarter that has ever been reported by any company. The record was previously held by Moscow-based natural gas company Gazprom, which earned $16.24 billion in Q1 2011.

Where iPhone sales are concerned, Wall Street was expecting sales to total 66.5 million units for the December quarter thanks to unprecedented demand for Apple’s new iPhone 6 and iPhone 6 Plus. Actual iPhone sales came in at 74.4 million units during fiscal Q1, which is also a quarterly record for Apple.

iPad sales weren’t quite as impressive as iPhone sales, though that was expected. Wall Street’s estimates called for Apple to sell 21.5 million iPads and actual reported sales were 21.42 million units in Q1, down from 26 million in the year-ago quarter.

Thanks to the pricier iPhone 6 Plus and Apple’s nifty little storage trick, gross margin climbed to 39.9% in the December quarter, up from 36.9% in the fiscal first quarter of 2014.

For the current quarter ending in March, Apple said that it expects revenue to fall between $52 billion and $55 billion.

The results were fueled by all-time record revenue from iPhone® and Mac® sales as well as record performance of the App Store℠. iPhone unit sales of 74.5 million also set a new record.

“We’d like to thank our customers for an incredible quarter, which saw demand for Apple products soar to an all-time high,” said Tim Cook, Apple’s CEO. “Our revenue grew 30 percent over last year to $74.6 billion, and the execution by our teams to achieve these results was simply phenomenal.”

“Our exceptional results produced EPS growth of 48 percent over last year, and $33.7 billion in operating cash flow during the quarter, an all-time record,” said Luca Maestri, Apple’s CFO. “We spent over $8 billion on our capital return program, bringing total returns to investors to almost $103 billion, over $57 billion of which occurred in just the last 12 months.”

Apple is providing the following guidance for its fiscal 2015 second quarter:

• operating expenses between $5.4 billion and $5.5 billion

Apple’s board of directors has declared a cash dividend of $.47 per share of the Company’s common stock. The dividend is payable on February 12, 2015, to shareholders of record as of the close of business on February 9, 2015.