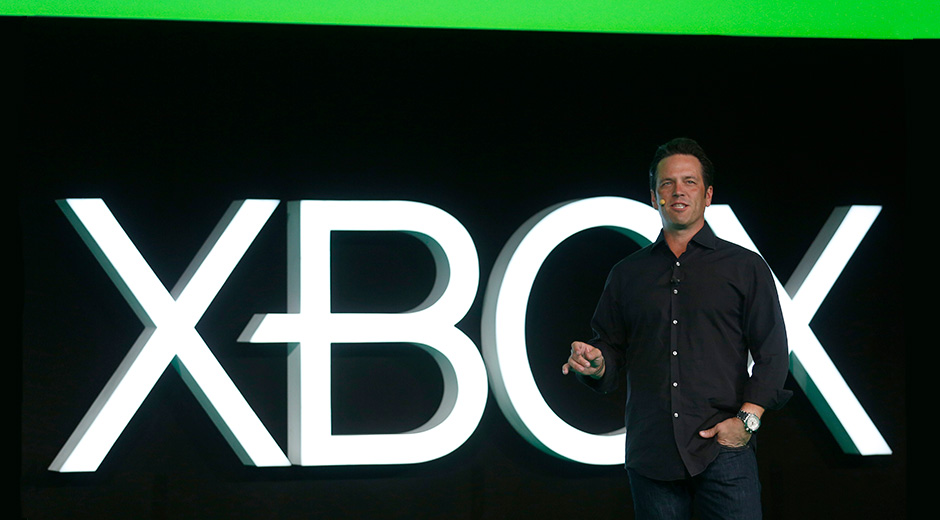 Despite clawing its way back into the conversation at the end of the year, the Xbox One still hasn’t caught up with the PlayStation 4. The best-selling console of the generation is holding fast to its lead, but Sony knows that it wouldn’t take much to rock the boat.

And rocking the boat is exactly what Microsoft plans to do.

LAST TIME: One year later: The state of PS4 and Xbox One

Two months ago, I admitted that the PS4 was no longer my favorite console. With its frequent (and meaningful!) updates, the Xbox One had surpassed its rival in my view, but I didn’t know how long this would be the case. After all, I’ve always preferred Sony’s exclusives to Microsoft’s, especially in regards to the indie scene.

Two months later, not much has changed. As is typically the case, the winter months have been relatively quiet when it comes to blockbuster game releases, but there have been a few notable stories in the wake of the extraordinarily busy fall season:

Keeping all of this in mind, what does Microsoft have to do to not only catch up with Sony, but beat the PS4 in 2015?

It’s all about consistency.

One of the most frustrating aspects of the PlayStation 4’s existence (and one which I have harped on repeatedly) is Sony’s scattershot approach to updates. If Sony continues to go months without providing significant updates to one of its most successful products, Microsoft is going to start rubbing it in.

If the frequency of updates from both Microsoft and Sony don’t change in 2015, the Xbox One is going to be a more capable console than the PS4, flat out. It’s close enough now where arguments can be made one way or the other, but that won’t be the case in 6 months. Microsoft will capitalize on this disparity if it needs to.

The other major factor that will determine the better-selling console is the amount of exclusives. As I pointed out in my last piece, Microsoft finished the year with a strong slate of exclusive games. Sony did not. Looking forward, both consoles have a healthy mix of triple-A and indie content coming in 2015, but the release schedules could help dictate which console comes out on top.

Sony is going to make a big push in the first quarter with both The Order: 1886 and Bloodborne, but if Microsoft can weather that storm, Halo 5, Quantum Break and possibly Crackdown or even a new Gears of War will put the company back in the running.

It’s going to be another very competitive year, and I have a feeling that E3 is going to be even more important in 2015 than it was in 2014. We’ll be keeping a close eye on both consoles (as well as the Wii U) as the release schedule begins to pick up.