Everything that’s wrong with Tesla, and why they aren’t the car savior 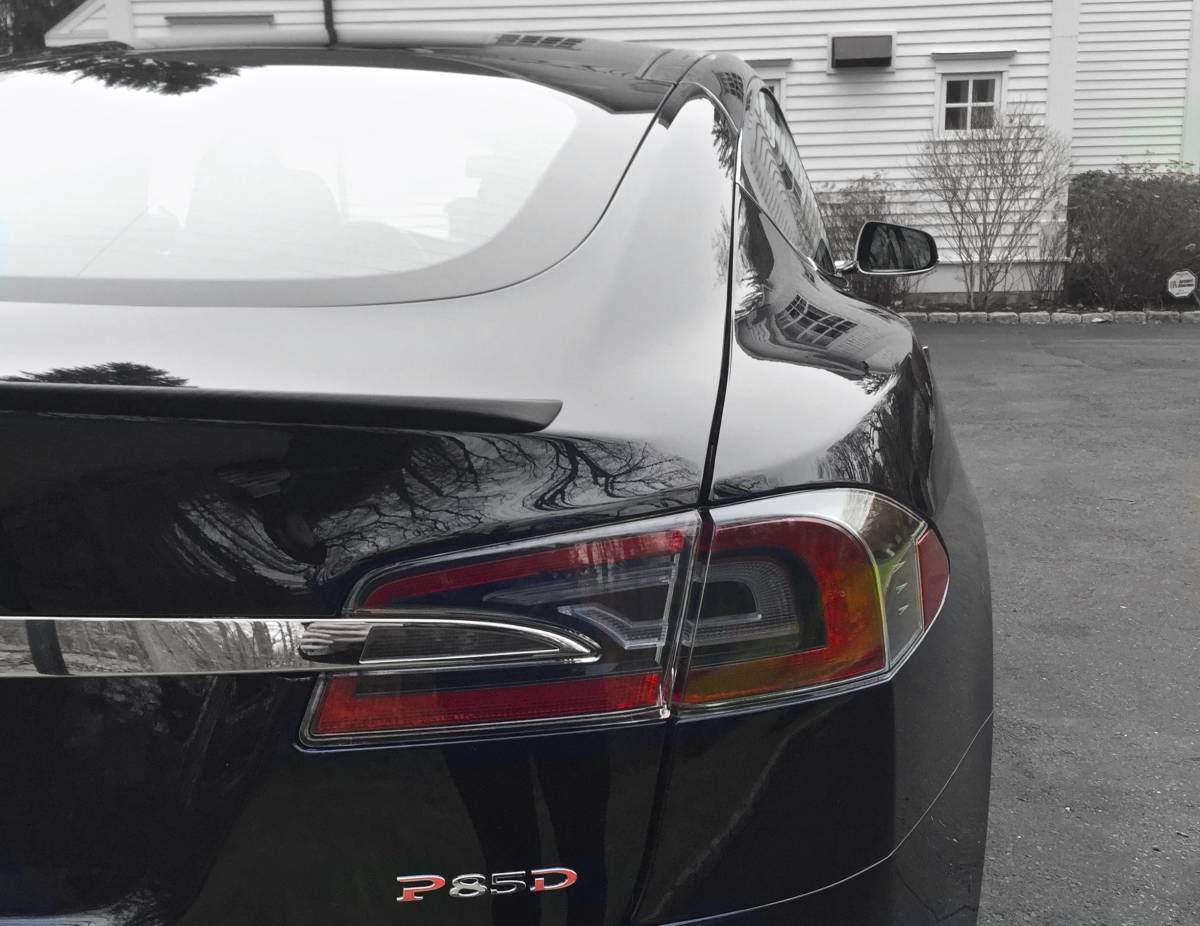 Tesla is an amazing car company with an incredible CEO. I wouldn’t necessarily bet against them, but here is why I think we maybe should. Ever since Tesla loaned me a Model S almost two years ago, I have almost jumped in and bought one on three different occasions. In that time, Tesla’s supercharger network has rolled out across the world, with reasonable density in the United States. The company also introduced a new AWD dual-motor Model S with mind-blowing acceleration, and forward-looking autonomous features that can be activated and developed with software updates down the road. Beyond all that, the car is obviously all electric and quite incredible.

I still think it’s a failure — here’s why.

It’s actually quite simple, too. What Tesla has now, right now, this second, is an all-electric vehicle with a good infrastructure. And I’m not trying to pick a fight when I say what I’m about to say… but that’s it. Yes, I’m ignoring their beautiful 17-inch touchscreen in the middle of the car, and the engineering of said car, and everything else — but it’s for a reason.

Mercedes will make an all-electric or hydrogen car in the next 5 to 7 years, and it’s probably going to be game over for Tesla at that point. BMW will make one, Volkswagen will make one, Audi will make one, and so on. And those cars will be better designed, better manufactured, and better engineered than whatever Tesla is working on.

Tesla still has not figured out how to make a great car overall. What Tesla has done in just 7 short years is nothing short of astonishing, but they are not going to learn what took Mercedes 100 years to figure out in the next 2 years. Their cars still won’t be on the same level as Mercedes even 5 years from now.

The soul of Tesla is perfect. It’s everything else that concerns me, and is the reason why I ultimately couldn’t pull the trigger.

The fit and finish of a Tesla, especially a $140,000 Tesla, is quite frankly embarrassing. Panels with gaps, cheap plastic components, a decade-old Mercedes shifter, and none of the high-end amenities of luxury cars. The doors are, quite frankly, crap. The leather is medium grade at best. The seats are terrible (disclosure: I have not sat in the brand new Model S seats, though they are still one piece with no power-adjustable lumbar, etc).

When you’re driving a Tesla, it messes with your head because of the immediate power and only one gear of drive. Instant. Power. It’s like a magnetic roller coaster launch. But when you get over that, there is something missing, because it feels like you’re driving a go-kart. It feels like someone strapped bare bones onto an electric motor and said, off you go.

Tesla also has big problems with how they sell cars. Thankfully they don’t require a $5,000 refundable deposit to test drive one, because that was just insane. But you can’t just go to a dealership and buy a car. You have to order it. Sometimes Tesla can find you a car in production that someone might have cancelled, or something like that, but for the most part, you order the car and in 2 to 8 months, you get it.

That’s not how people want to buy a car.

There’s another huge problem — getting out of your existing car and into a Tesla. Right now, there are a few ways Tesla does this. One is they find out a quick wholesale price for your car, not unlike regular dealerships. The second is they recommend leasetrader.com or swapalease.com if your vehicle is leased. But again, more problems. Why?

That means they have way more money in the deal to play with. That means they can offer you more for your used car than Tesla can. That means you’re going to get a better deal pretty much anywhere else getting out of your existing car than with Tesla.

Let’s talk about instant gratification. At some point, Tesla is going to have to start having major inventory on the ground. Why? I don’t know… maybe it’s the fact that someone spending $80,000 or $120,000 wants their new car now? Sure it’s great to build, but a huge percentage of the cars bought in the U.S. are bought off the lot.

Don’t you maybe want to see that silver or dark gray or white color in person before you order your $110,000 vehicle? This isn’t the color of an iPhone you’re choosing.

Do you see where I am going? Tesla is going to have to start to become more like Mercedes or BMW, and they aren’t going to be able to do it faster than Mercedes or BMW can become Tesla.

The fit and finish, the ordering, the inventory, the trade-in, the differentiation — these are the problems I see with Tesla, and the reason why I ultimately did not buy a Model S. I hope Tesla succeeds because the competition is fantastic for everyone, and I don’t think they are going to disappear anytime soon, but these are my concerns with the company’s entire strategy.

By Jacob Siegal 22 mins ago