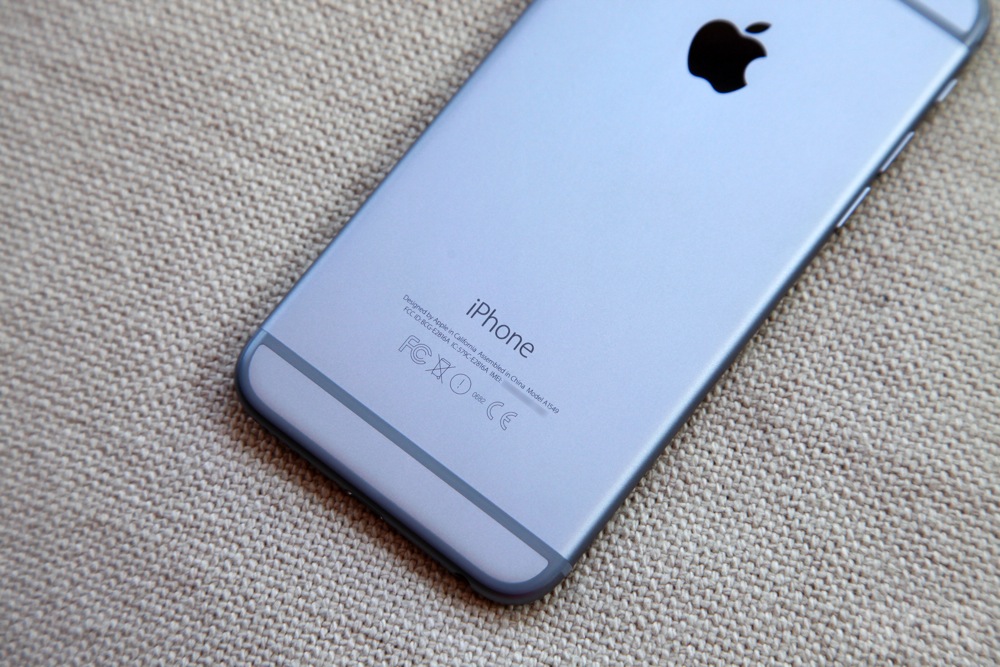 Narrative Clip 2 is a clip-on camera that lets you record everything going on around you and then quickly access it using the Narrative app for iOS on your iPhone. The Clip 2 features an 8-megapixel camera along with 8GB of internal storage and Wi-Fi and Bluetooth connectivity so you can easily sync up the camera with your iOS device. The device is expected to ship later this year and will cost $199.

This is a seriously cool accessory for aspiring artists out there or anyone who just wants to see their doodles digitized. Essentially, iSketchnote lets you make a sketch with ink on paper that will be automatically transferred to your iPad’s display via a Bluetooth connection. MacRumors says that this primarily works through “the Slate, which is a Bluetooth-enabled writing platform that allows users to place their favorite notebook or a piece of paper on top and draw or write as they normally would with real-time conversion.”

iSketchnote will go on sale later this year for $179.99 and will feature a package that includes the Slate, two specially designed pens and a Surface-like kickstand-equipped cover for your iPad.

Smart lock manufacturer Kwikset has taken the wraps off the new Kevo Plus platform that will let you remotely lock and unlock your house’s locks using your iPhone. MacRumors says that the new platform “establishes a direct online connection to the Kevo app,” which means you won’t have to be near to unlock doors and can instead open them from anywhere in the world. The new platform will also work with your Nest thermostat as well, so it seems like a pretty vital smart home accessory.

If you’re someone who has a done of different iOS devices in your house, you’ll really want to check this out. The Griffin PowerDock Pro features five different charging slots for your iOS gadgets and features ChargeSensor technology that can detect the type of device you’re charging and give it the optimal amount of juice. The device will sell for $130 and will be available this fall.

And finally, we have an accessory from a well known brand that promises to make it incredibly easy to zip data between your devices. The Toshiba Transfer Jet lets you easily send data wirelessly between devices and MacRumors writes that “users only need to attach the 24 millimeter-square adapter to their iOS devices and open the TranferJet iOS app in order to initiate file transfers.” The device will sell in the $33 to $41 range and will first release in Japan this spring before coming to other countries.