This funny-looking car is the future 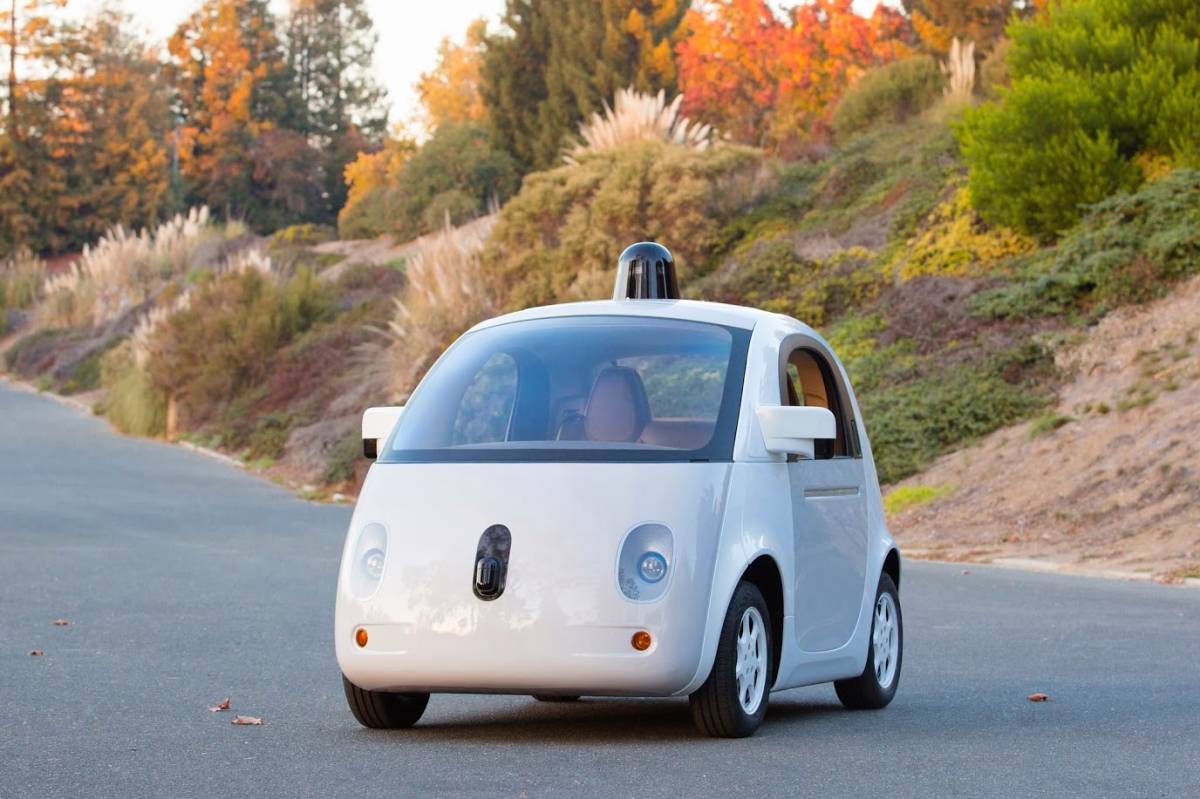 But make no mistake about it: This funny-looking car is the future.

DON’T MISS: This great free app is the camera your Android phone deserves

Easter egg: Sit in a Google car while wearing Google Glass and you get your virginity back.

There will come a time when people no longer drive. They’ll still take cars to and from work and wherever else they need to go, but the car will do the driving while they read the news, watch videos or do whatever else they’d like.

This future is much closer than you think, and Google is a driving force in getting us there.

Google has been working with self-driving cars for some time now, but it has done most of its development using add-on kits that attach to vehicles including the Toyota Prius and Lexus RX. Earlier this year, however, Google unveiled its own vehicle — and now the finished version of Google’s in-house autonomous car prototype has been unveiled.

The post continued, “The vehicle we unveiled in May was an early mockup—it didn’t even have real headlights! Since then, we’ve been working on different prototypes-of-prototypes, each designed to test different systems of a self-driving car—for example, the typical “car” parts like steering and braking, as well as the ‘self-driving’ parts like the computer and sensors. We’ve now put all those systems together in this fully functional vehicle—our first complete prototype for fully autonomous driving.”

Google will now continue to test the vehicle, which decades from now will be remembered as a turning point for the auto industry.