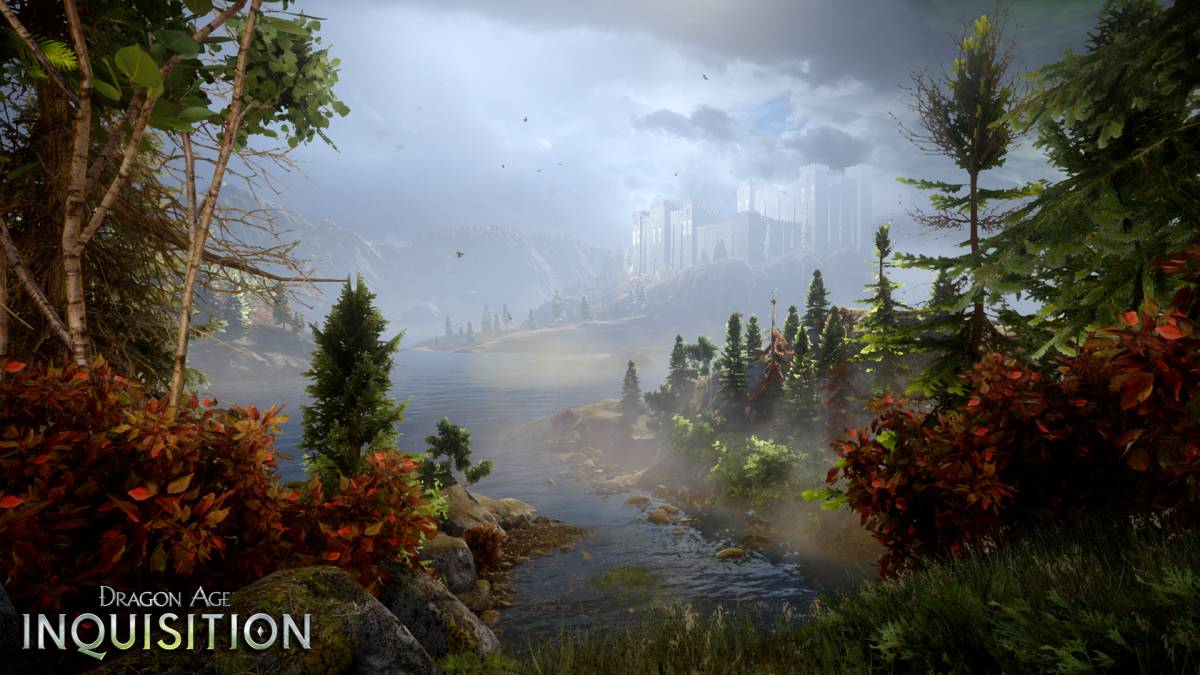 We’re currently hard at work finalizing our list of the best games of the year, but until then, we’ve decided to put together a list of the console and PC games released last month that you should look into picking up (if you haven’t already). November was an extremely busy month for game releases, but this list should hopefully help you sort through the noise.

So here they are — the three best games of November (in no particular order):

A vast, sprawling game filled with hundreds of quests, characters and items to discover, Dragon Age: Inquisition is one of BioWare’s best. The writing is superb, the combat is satisfying and the journey of the Inquisitor is one that you will want to take more than once, even after spending 80 hours or more to finish the story.

Don’t fix what isn’t broken. That’s the best way to describe Far Cry 4, a game that shares so much in common with Far Cry 3 that it might not be a stretch to called it a full-length expansion. But no other game does open world shooting quite like the Far Cry series, so if you enjoyed the last entry (or want to jump in for the first time), Far Cry 4 comes highly recommended.

Other than the heartbreaking absence of the Subspace Emissary single-player adventure mode, Super Smash Bros. for Wii U is a perfect multiplayer game. The Wii U entry features over forty characters (old and new), more modes than you’ll know what to do with and the some of the best visuals on Nintendo’s console.

Face off against the biggest roster of Nintendo all-stars ever assembled! Send your rivals flying with powerful attacks to earn all-new customizations and equipment that trick out your fighter’s moves and stats. Then power-up and train intelligent amiibo figures* to take on your friends!

The multiplayer showdown** you know and love is now on the Wii U console! Take on all comers as Mario, Mega Man, Sonic, and more gaming greats. Or tap an amiibo* to the Wii U GamePad controller to train it up by battling with or against it. You can even pit your amiibo against a friends’ to see how your training methods stack up.