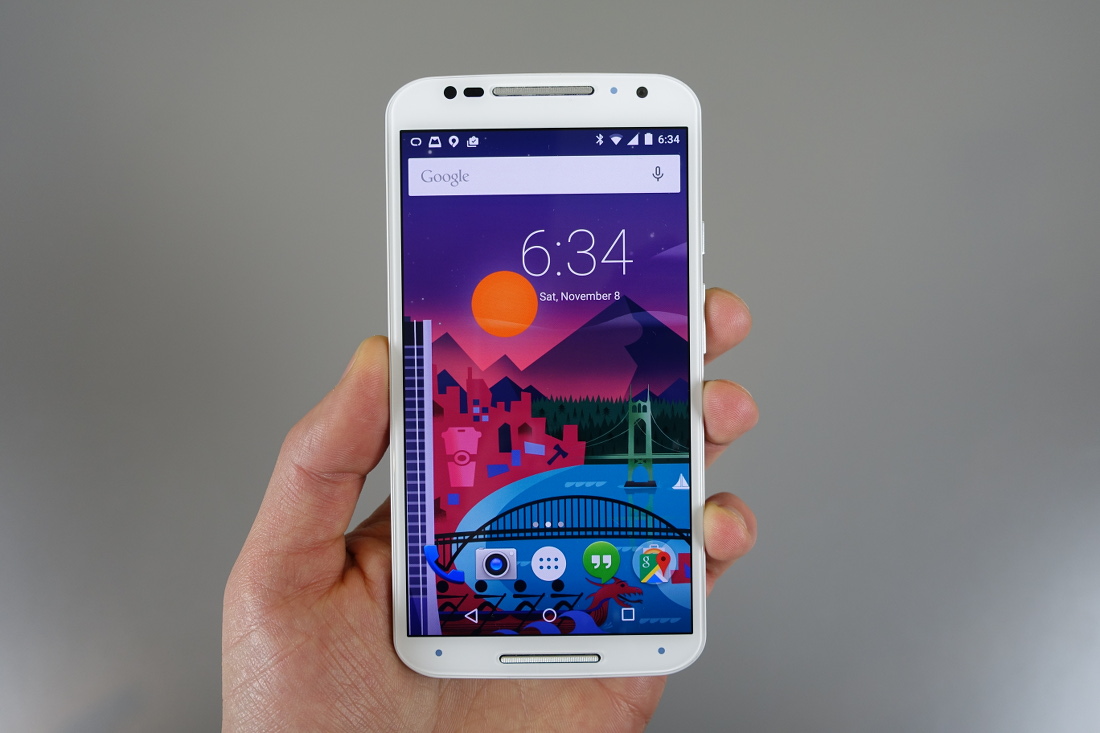 There’s no reason to beat around the bush: Android 5.0 Lollipop is the best thing to happen to Google’s mobile platform in years. In fact, it might be the best thing to happen to Android since Google first introduced Google Now. On top of performance and battery life improvements, Lollipop brings a huge visual redesign to Android that propels the platform into the future with a bold new look characterized by bright colors, subtle shadows and design guidelines that third-party developers will use to dramatically improve the user interfaces in their apps.

And now, thanks to a big leak, the world gets its first in-depth look at this major update running on the best Android handset on the planet.

Late last week, we showed you a handful of leaked screenshots that gave us our first ever look at Android 5.0 Lollipop running on a second-generation Moto X. Of course, you’ll recall that when BGR reviewed the Moto X back in September, we called it the best all around Android phone out there.

Sadly, not much could be seen in those screenshots.

Now, Droid Life has managed to get its hands on a leaked pre-release copy of Android 5.0 for Motorola’s new Moto X and it published a great in-depth video that gives us a tour of the new software that lasts almost 10 minutes.

Want to know what you’re in store for? The full video is embedded below and more details can be found on Droid Life, which is linked below in our source section.

By Jacob Siegal 25 mins ago