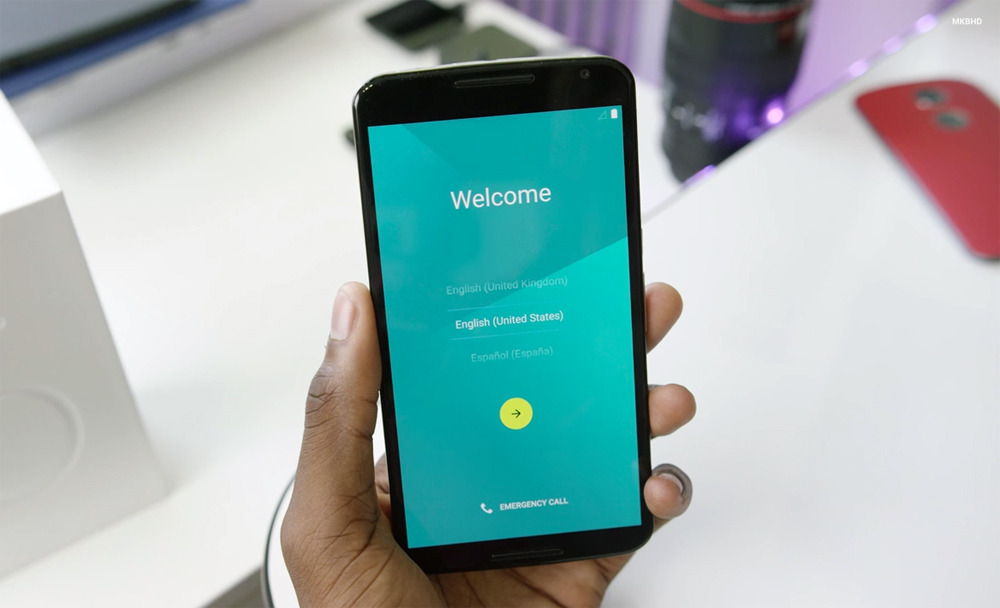 So close, and yet so far. We’re finally in the home stretch, with Google’s brand new Nexus smartphone for 2014 now available to preorder. But for Android fans, these last few days until the phone finally starts shipping are going to feel like an eternity. The Motorola-built Nexus 6 is shaping up to be the sleekest and most powerful phablet the world has ever seen, and it continues the incredible roll Motorola is on right now. As we noted in our Droid Turbo review, Motorola has absolutely become the king of Android in the second half of 2014.

Of course, while you wait for the new Nexus 6 to finally hit store shelves, there is some good coverage out there to tide you over.

We have covered some solid Nexus 6 videos in the past, but a new one published on Wednesday afternoon is the best we’ve seen so far. Posted by well-known YouTube personality Marques Brownlee, the video gives Android fans the good old-fashioned unboxing and hands on experience they’ve been craving.