Meet the new HTC: Hands on with HTC’s RE Camera 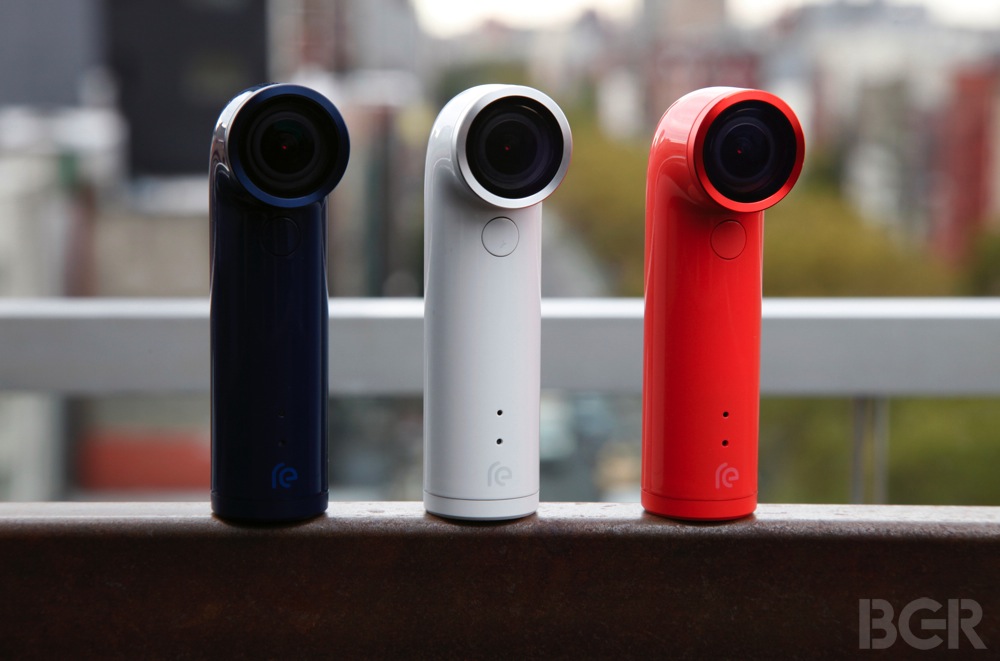