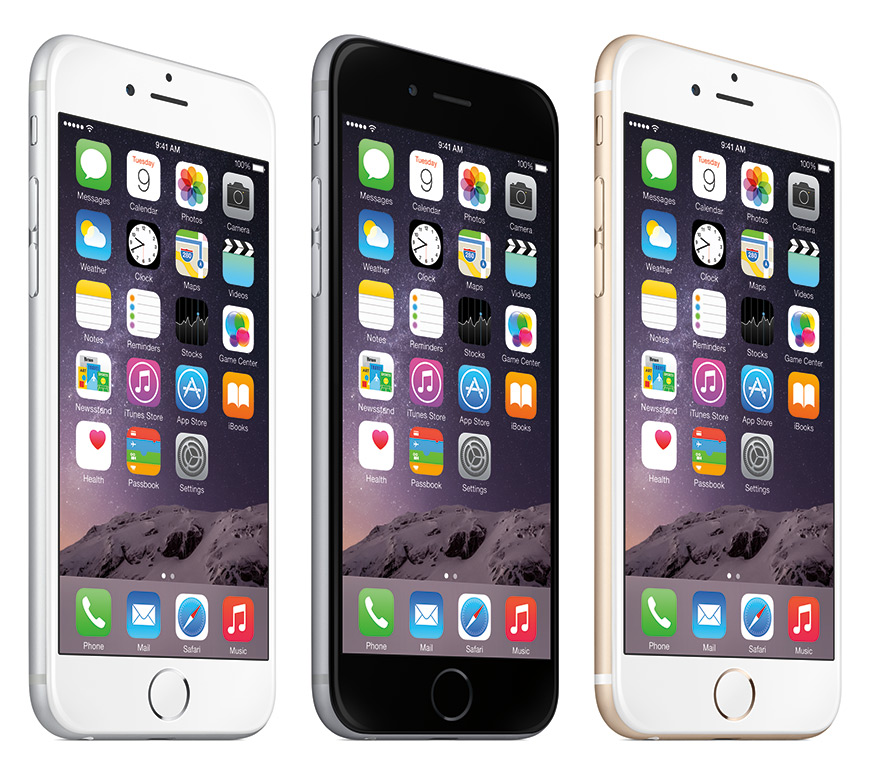 As smartphones have grown more complex and powerful over the past couple of years, quad-core processors have become the standard. Quad-core clockspeeds have climbed to 2.5GHz and beyond, and some new smartphones even feature eight processor cores. Supporting these beastly processors is often either 2GB or 3GB of RAM, thus ensuring plenty of available memory on a smartphone for whatever tasks users might throw at them.

Meanwhile, Apple’s brand new iPhone 6 and iPhone 6 Plus features a “disappointing” dual-core Apple A8 processor and “just” 1GB of RAM. But guess what… it turns out that those seemingly puny specs just crushed quad-core and octa-core rival smartphones in a number of key performance tests carried out by the world’s leading blog when it comes to technical gadget analyses.

DON’T MISS: The single most important trick every iPhone 6 and 6 Plus user needs to know

Anandtech is widely known as the go-to spot for technical device reviews and thorough, unbiased testing. And as was the case last year, the site put Apple’s brand new iPhones through the paces as part of its review process and — as was also the case last year — the results are somewhat shocking.

Charts showing several iPhone 6 and iPhone 6 Plus test results compared to the competition follow below. The rest can be found on Anandtech’s site, which is linked down in the source section.