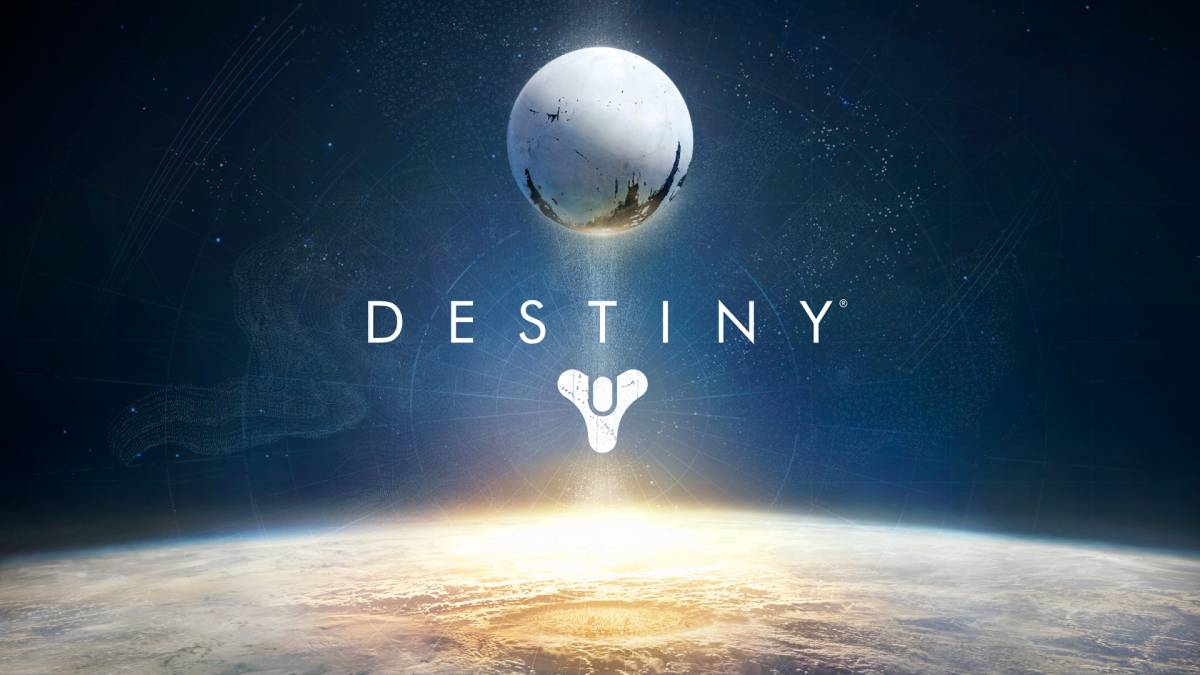 Destiny is one of the most high-concept releases to ever reach home consoles. Combining some of the most beloved elements of massively-multiplayer online games with the pedigree of one of the most heralded FPS developers of the past decade, it was nearly impossible to imagine a reality where Destiny didn’t live up to the hype. But that’s the reality we live in.

The game starts out promisingly enough — an epic cutscene introduces you to the worlds of Destiny, shaped by great forces which have bestowed upon humanity the ability to expand into the cosmos. Sadly, conforming with the laws of the universe, those planets are about as dead and lifeless as you’d expect them to be if you visited today. We’ll come back to that later.

After you choose a class and create a character, you will be thrown into your first story mission. Immediately, the wide open expanses that were showcased in pre-release trailers feel like concept art for another game. When you take on a mission, you have to go from point A to point B. There’s no way around it; Destiny is a primarily linear experience.

Even this might not be a major slight against the game if not for the fact that there is nothing to see along the way. There aren’t any populated towns, there’s no incidental dialog and unless you’re grouped up in a Fireteam, you won’t even see any other Guardians once you hit a certain point in the mission. The only real social location in the game is The Tower, where you can pick up bounties and buy new items from unmoving NPCs while others shop and dance around you.

So let’s get back to those dead, lifeless planets. You start off on Earth, ravaged by the sands of time (and a bunch of trigger-happy aliens). As you complete story missions, you’ll unlock team-based Strikes, fairly difficult missions in which you are automatically paired with two other Guardians, and Patrols, which allow you to explore the planet, participate in public events and take on short faction missions.

Story missions make up the bulk of the game, which is why the most egregious fault of Destiny might be the fact that they all begin to run together about five hours in to the campaign. Almost every single story mission follows the same formula: reach a destination, fight through a wave of enemies, release your Ghost (the AI companion) to hack into a terminal and fight off more waves of enemies in the interim. Sometimes there’s a big boss at the end of the mission.

If the gunplay weren’t as fluid and fun as it is, this would have been enough to turn me off the game permanently, but there’s something engrossing about switching between weapons, using your rechargeable grenade at the perfect moment and coming out of a wave of enemies within an inch of your life.

When you finish the story missions on a given planet, you’ll unlock the next one. At release, there are four “planets” (one of them is the moon), but more might be added in the future. The planets all have a very distinct look to them — the art direction and the visuals are incredible throughout Destiny — but they all begin to feel like tight corridors once you’ve been from one end to the other. This is especially true during Patrols as you dart back and forth trying to kill enough enemies or collect enough detritus to fulfill the requirements of the mission.

But through all of these faults, I still managed to find fun in the moment-to-moment action of the game. Destiny plays well; the mechanics are all about as solid as they were in Halo. You have three weapon slots to fill: primary, special and heavy. In each category, you have several different types of weapons to choose from, each of which feel different enough that you’ll probably settle on a favorite and stick with it (and the upgraded versions of the weapon you pick up from enemies and mission rewards) throughout the campaign.

To give you an idea of my layout, I stuck with fully-automatic Auto Rifles, ridiculously overpowered Sniper Rifles and slow-moving Rocket Launchers. Once I became accustomed to this specific set of weapons, I found it difficult to transition to new weapons, especially when it came to the primary slot. This was especially clear when I jumped into the Crucible, Destiny’s PvP arena, with a burst-firing Pulse Rifle and was ripped to shreds by the competition.

It took the Crucible a while to wear off on me, but the idea of bringing my own gear that I’d collected during my travels to a competitive battlefield was enticing enough to keep me coming back. The maps are a bit bland, and getting one-hit killed by a Warlock’s Nova Bomb is about as frustrating as anything in the game, but each of the game types, from team-based battles to free-for-alls, have their merits.

I would spend more time discussing the story of Destiny, but I’m not sure I would be doing anyone any favors. Lacking a main character to root for other than your nondescript Guardian, Destiny fails to get a running start out of the gate and never gains any semblance of momentum for the ensuing 8-10 hours of story missions. Everything is obtuse, from The Darkness to The City to The Traveler to The World’s Grave — it’s all gibberish and there’s nothing to anchor it down.

It doesn’t help that the story all but vanished for a few hours halfway through the campaign, leaving Peter Dinklage as the floating AI companion to carry the game on his shoulders. As you’ve probably heard from the trailers, he is not capable of doing that. He just doesn’t fit. It stands out, but it’s hard to blame him considering the script he was asked to read.

Once you’ve worked your through the story, reached the max level of 20 and completed all the Strike missions available on Earth, Venus, Mars and the moon, you might be looking for what comes next. Knowing this is a game with MMO DNA, you might be expecting high-level raids and endgame content.

There’s sure to be more of that in the future, but for now, all you’ve really got is the Crucible and the Strike playlists, which throw you into a random string of Strikes from throughout the game that have been beefed up with level 20 enemies. You’ll collect a special currency by playing Crucible matches and Strike playlists which can be exchanged for the game’s most powerful weapons and armor. These will be vital for the upcoming raids, but unless spending countless hours grinding to build up the funds necessary to purchase them sounds like fun, you might never make it that far.

Destiny is full of wasted potential. Beneath all the repetitive missions, the seemingly infinite health bars of the bosses, the lack of interaction with other players and the most incomprehensible story I’ve seen in a game in recent memory, there is a great game. I just wish Bungie had given the game a little more focus. As it stands, Destiny feels as confused as I did when the story finally came to a close.

Activision provided BGR with a copy of Destiny for this review.