Confessions of a music thief 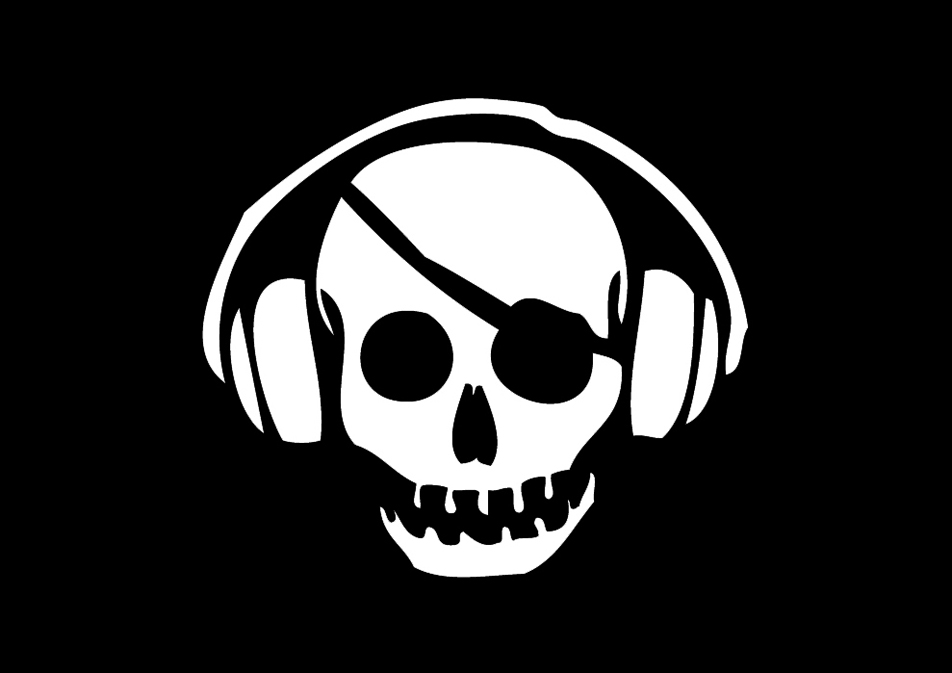