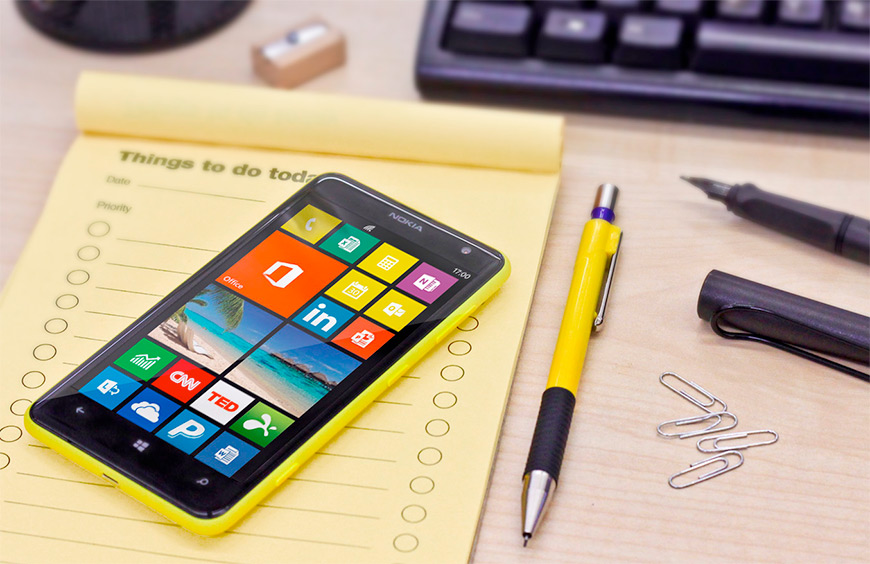 In many ways, Ballmer never took the steps to shape the company into a viable behemoth. Just as he laughed off the iPhone in 2007, he never really figured out that the company was slipping in a lot of ways — not the least of which was mindshare.

Out of the 18,000 announced cuts, a staggering 12,500 will come from Nokia’s devices division. A division that Ballmer was hellbent on acquiring before heading for the exits. To me, however, the question shouldn’t be on Microsoft’s commitment (or lack thereof) to building phones. The question should be about Windows Phone.

I’ve long since believed there are some battles worth fighting, and some worth conceding. The trick, as you know, is figuring out which slots where.

For the past two years, two companies have dominated U.S. market share figures. For one, its lead can largely be attributed to being first to market with a defining smartphone operating system. For the other, it has a comically large marketing budget and a first follower attitude to thank. No one else has come close to shaking these two from their respective pedestals.

Microsoft has been here before. The Zune saw an early exit, and the Kin was canned before it even had a chance to breathe. After spending at least a billion dollars to shape and launch the OS in 2010, Windows Phone drives just 3.4 percent of smartphones in the United States today.

Perhaps the 12,500 jobs that were sliced on the mobile side is an indication of Microsoft’s realization that it’s simply never going to win this war — at least not on its home turf.

With each passing month, it’s becoming more and more difficult to convert users who are already entrenched in one of two operating systems. You could call it a duopoly ripe for disruption, but disruption generally only occurs when people dislike the existing player(s) — you’d be hard-pressed to find a meaningful quantity of Android or iOS users who are aching for a third party to bring the house down.

After four long years, my eyes tell me that Windows Phone may be slipping from Microsoft’s priority rungs. One has to wonder how different this battle would look had it suited up just a few years earlier.