This is the only iPad stylus you should care about 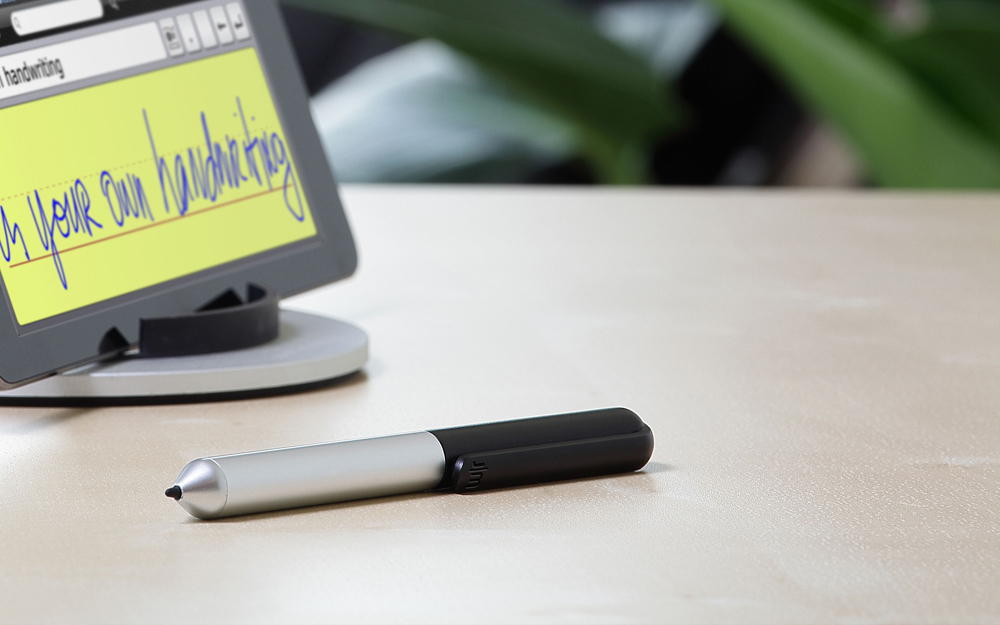 Let’s be frank for a moment: most smartphone and tablet accessories are garbage. Countless companies race to the bottom and do everything they can to flood the market with cheap cases, chargers, charms, covers and anything else they can churn out of factories in China. As a result, it can be painfully difficult to find high-quality accessories because we often have no choice but to dig through a mountain of trash to get to them.

If you’re looking for a stylus for your iPad, Android tablet, iPhone or Android phone, I’ve done the digging for you.

I get emails constantly from accessory makers looking to get coverage for their various products. The overwhelming majority of them are so bad that deleting them has become something of a reflex. In fact, I very nearly deleted an email I received a few weeks ago from Just Mobile about its upcoming new AluPen Digital stylus, and I likely would have had I not recognized the company’s name.

Just Mobile is one of a steadily decreasing number of accessory makers that focus on design and quality. I had never dealt with the company before, but I have purchased several of its products in the past for personal use. So when Just Mobile asked me if I wanted to test its upcoming new stylus, I agreed.

First things first: this is not a stylus like the ones they sell at the sad accessory booth in your local mall. You know the ones; they cost a few dollars and have fat rubber tips that always seem to fall off after a few weeks.

Just Mobile’s AluPen Digital stylus is a solid device made of aluminum and plastic. The grip is smooth metal that looks and feels premium, and the upper portion is a plastic chamber that houses a battery and turns the stylus on and off with a twist.

Yes, this is a powered stylus.

The AluPen’s powered system is what allows this stylus to have such a fine tip while still maintaining accuracy. The nib is just 1.8 millimeters wide and is hard, unlike those fat rubber stylus tips we hate so much.

Writing and drawing on an iPad or Android tablet using the AluPen feels a great deal like writing with an actual pen, in some ways; there is obviously far less resistance with the AluPen, since you’re sliding a hard plastic tip around on a glass surface.

Twisting the pen to turn it on and expose the nib is smooth, and the AluPen has a good feel in the hand. I will note that the AAA battery makes it top-heavy though, and I found it most comfortable to use when gripped toward the middle of the stylus, rather than near the tip, like you might hold a pen.

The AluPen Digital is not a toy. It’s a $49.95 tool that is ideal for students, artists and anyone else with a need or desire to have the best possible writing and drawing experience on a tablet.

According to Just Mobile’s website, the device will begin shipping early next month.

By Mike Wehner 42 mins ago