The Boy Genius Report: Android Wear is the start, but Apple can win the race 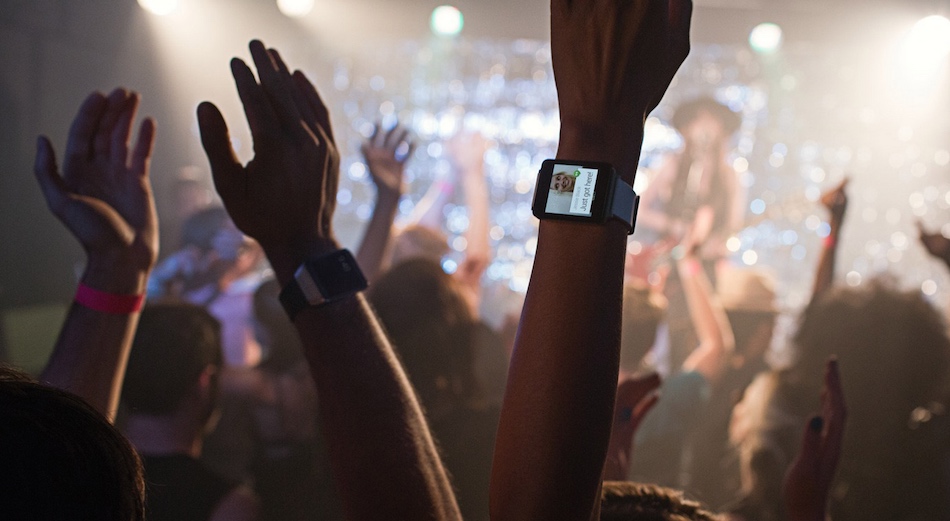 I’m not sure I am mentally ready for this whole smartwatch/band/charm/bracelet thing. I love watches — real watches — and it makes me sad to think there’s a good chance that even beautiful mechanical watches are going to fade away in the near future.

I say that already knowing that relatively zero people wear watches for reasons other than functionality at this point, and the youngest generations can’t be bothered. We spend an inordinate amount of time on our phones and other devices. We check them every 10 seconds, constantly pulling them out of pockets and bags to see if we have any notifications. Obviously, it does make you wonder if there is some way of extending your phone’s functionality in a manner that lets you live more and do more without being bogged down in notification purgatory.

The answer for damn sure isn’t glasses on your face. So what if it does involve a watch-like device on your wrist? I have been toying with a couple of Android Wear devices and Android L over the past few days, and I’m slowly warming up to the idea.

The new LG G Watch and Samsung Gear Live are incredibly similar, and that is because Google for the first time ever is exerting control over the user interface of these devices, and the company is also extending that to Android Auto and Android TV too.

With these iron firsts, you get a consistent and functional interface and I rather like it for what it is. The way you interact with the tiny 1.5-inch displays is very primitive though, flicking things off the screen and trying to navigate and manipulate such a small display.

Even worse is the fact that when you check a normal watch, you turn your wrist to face you for a second, glance at the time, and your arm goes back to wherever it was in the first place. Here, your arm is awkwardly turned inwards so you can point the face of the watch right at your eyes and interact with it — it gets incredibly tiresome and it’s not natural at all. Extend your arm right now and pretend you’re navigating a touch screen on your wrist for more than 30 seconds… it’s not great.

On the plus side though, there is some great functionality that I like on Android Wear because there is a real feeling that the watch is a perfect extension of your phone for the first time. I’m not talking about the Pebble, which is garbage. I’m talking about having a smartphone-like device that’s bite-sized and ready and able to actually help you get things done. Paired with a Nexus 5 running Android L, both smartwatches I have used performed admirably. The LG model has the ability to interact with it by saying “OK Google” from anywhere, while the Samsung model has to be started with a tap on the display. But both watches showed me the future of how we are possibly going to interact with our phones and other devices, and I am slowly warming up to it.

If I used an Android handset as my main phone, there’s a decent chance I would use one of these devices in the second generation. They need to be smaller and less noticeable, but for some people, it’s not going to matter because they are good enough. I like how you can change the watch bands both models come with, since they are standard 22mm bands so you do have the ability to personalize them.

LG’s G Watch is more retro looking and it’s a bit boxier, and I like how great the display looks. But if I had to pick one, it would be the Samsung Gear Live. I love the tapered edges of the glass that covers the display, as well as the metal frame with a beveled edge. It feels a little more comfortable on the wrist, and you get the added benefit of an integrated heart rate monitor. Both watches were able to display all my notifications, reply to texts and emails, show me relevant Google Now information, perform web searches, and other functions with almost no problems.

This is the first real go at smartwatches in my mind, and it’s going to be interesting to see Apple’s version for a number of reasons. One is aesthetics, another is functionality, and the third is ergonomics. I have to believe that if Apple’s watch, band or charm bracelet features a 2.5-inch display, it would be curved and in portrait orientation just from using both of the Android Wear devices, but it’s going to be an interesting space to watch.

The Boy Genius Report is a periodic column written by BGR founder Jonathan S. Geller. It offers insights and opinions on various products, companies and trends across the consumer electronics business and beyond. He be reached via email at jonathan@bgr.com.