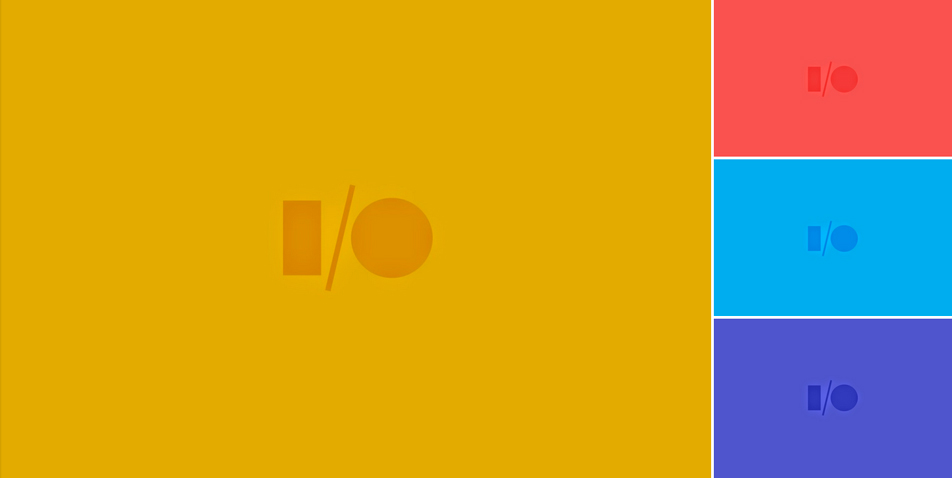 Google fans, the wait is finally over — Google’s biggest event of the year is about to begin. Like Apple’s WWDC conference, Google I/O is a massive meeting of developers each year that positions them to take advantage of all of the new tools and services Google has to offer. For non-developers who use various products from Google’s gigantic ecosystem, I/O is also our first look at the latest and greatest Google has to offer.

This year’s event promises to be action-packed, with a brand new version of Google’s mobile operating system — Android 4.5? Android 5.0? — leading the way. Also on tap is a much closer look at the Android Wear platform along with three big launches from Motorola, Samsung and LG. Beyond that, we can also likely expect a new Nexus 9 tablet to be unveiled, some details on Google’s renewed TV efforts, Google Glass news and plenty more.

Google’s keynote presentation is where all of the biggest announcements will be made, and you can catch all the action live right here. The keynote is scheduled to begin at 12:00 p.m. EDT / 9:00 a.m. PDT, and it should run for about two hours as opposed to the three and a half hour presentation from last year’s conference.