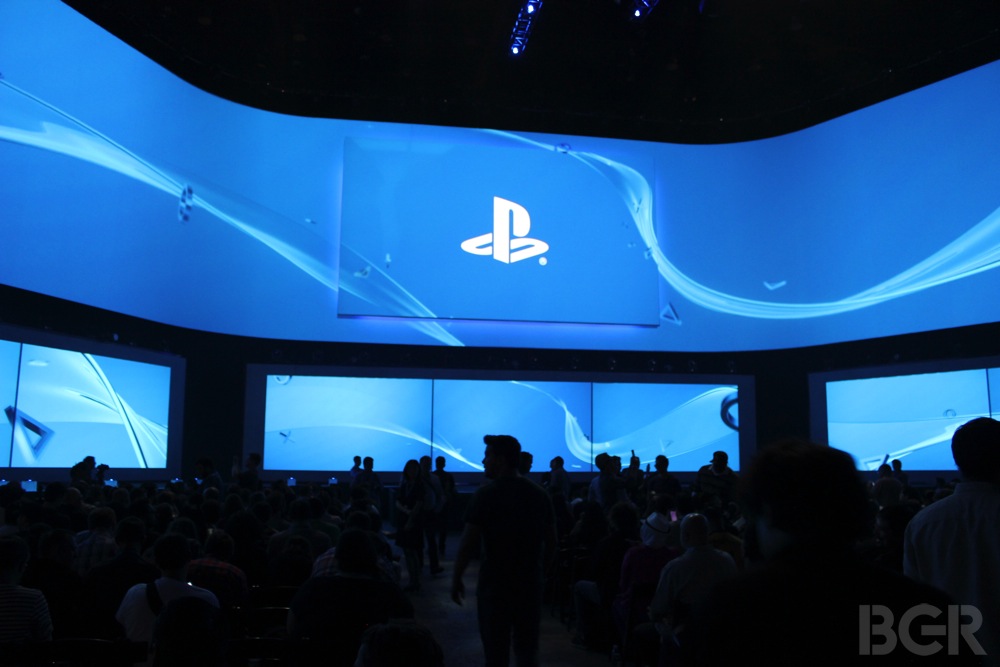 It might not have been what we expected, but Sony is coming into E3 2014 as the console maker to beat. With more exclusives, better specs and a less imposing price tag, the PS4 won the first battle of the new generation. Now, Sony might have taken an early lead, but with all the recent changes over at the Xbox camp, the most popular video game console of the generation needs to keep getting better to stay on top.

Save but for one very sketchy leak, Sony has managed to keep any surprises that will make their way to the E3 press conference under wraps, but we would be shocked not to see some more footage from console exclusives Uncharted 4 and The Order: 1886, plenty of indie love and a closer look at Project Morpheus. Sony currently holds the largest segment of the gaming audience its had since the heyday of the PS2 — I suspect this might be one of Sony’s biggest press conferences yet.