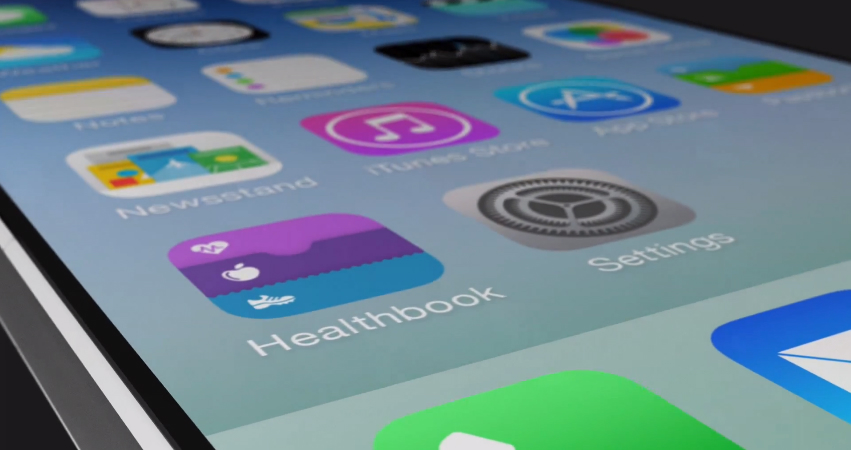 Countless iPhone 6 dummy units have been photographed and recorded on video, likely revealing the device’s new design. But now, it looks as though the actual housing from Apple’s next-generation iPhone 6 has been revealed for the first time ever.

Blog Macfixit Australia posted a picture supposedly showing the iPhone 6 rear case from the 4.7-inch model, saying that it has received the image from a contact in China.

The case appears to be made of metal, of course, and has the same design elements seen in iPhone 6 dummy images and videos, including round corners and edges, slim volume keys (seen in a reflection) and two distinct antenna breaks on the top and bottom.

The case seems to be protected by a green plastic film, although it could be from the white/silver iPhone 6 model. It also features cut outs for the rear camera and flash as well as the Apple logo found on the back.

Other purported iPhone 6 components have also been leaked in recent weeks, including the front panel, LCD backlight and battery, all confirming that Apple is working on a bigger smartphone.

Apple is expected to launch the 4.7-inch iPhone 6 at some point in September, with one European carrier already having suggested a release date for the handset to potential buyers. A 5.5-inch version of the handset is also supposed to debut later this year.

The leaked image showing the iPhone 6’s supposed back case follows below.

From earlier: iPhone 6 model compared to every other iPhone in new high-definition video