This secret tweak will make your Android phone much faster 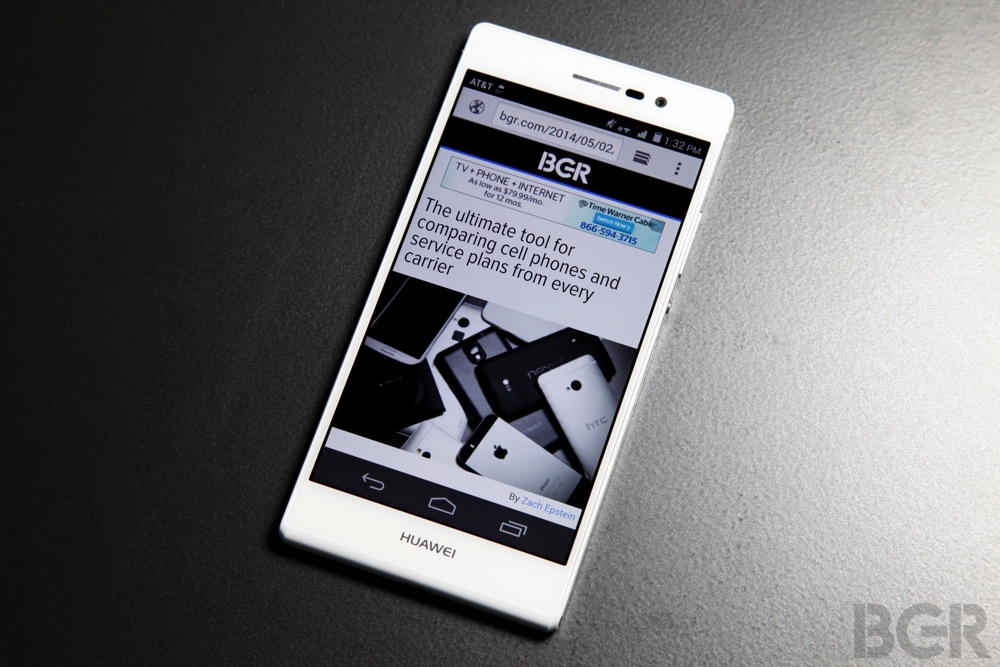