The new king of camera phones: Hands on with Samsung’s Galaxy K zoom 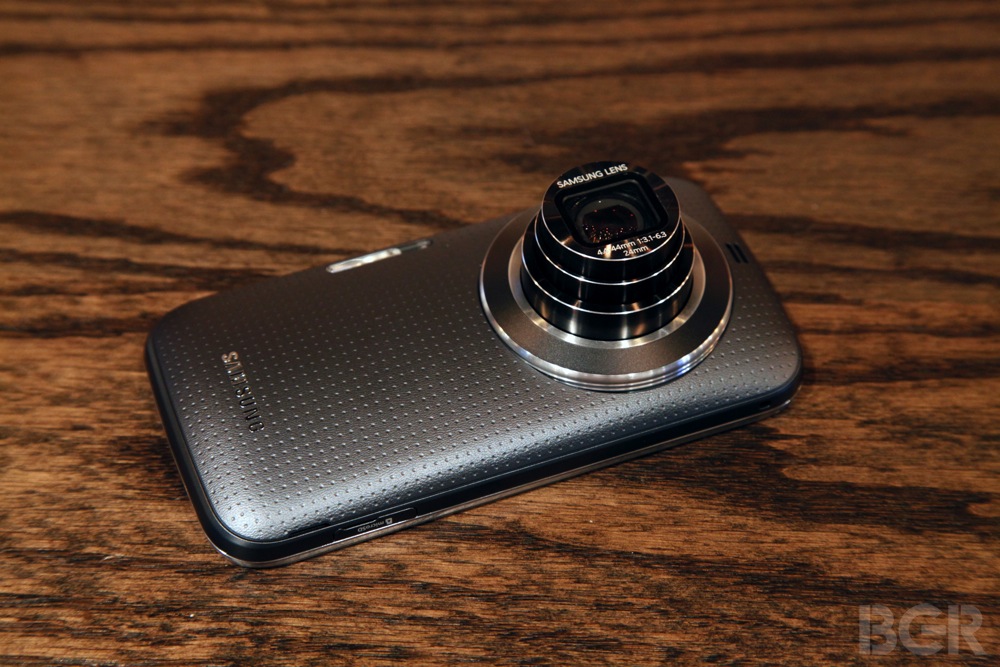