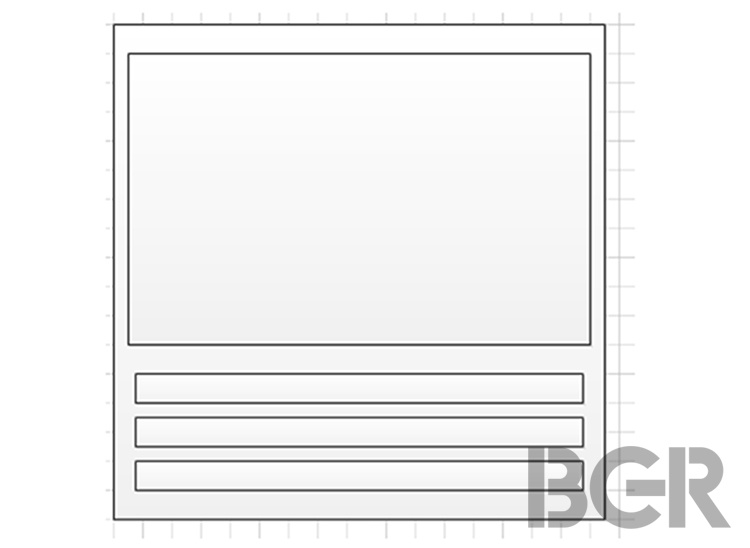 BlackBerry has been working on a top secret phone internally code-named Windermere, and BGR has learned exclusive details about this peculiar smartphone from multiple trusted sources. For starters, the phone is much wider than any other BlackBerry, and there are some reasons why. The keyboard is not just a regular BlackBerry keyboard — it features three rows of keys instead of the traditional four and all of the keys are touch sensitive. Think of the keyboard app Swype on Android to get an idea of what we mean and how you can use this keyboard.

The keys are physical keys that you can press and type on, but you can also swipe gestures over them and this is how you would access numbers, symbols, accent keys and more. It works very much like how the BlackBerry Z10 and Z30 onscreen keyboards function.

Additionally, because the display and phone are so much wider than any previous models, we are told BlackBerry has toyed with the idea of letting users run two apps on screen simultaneously side by side.

BlackBerry is currently working with a large partner that is interested in the Windermere. We have heard rumors about this partner, but have not been able to confirm with a second source the company BlackBerry is working with. We are told the device would be manufactured and make it out of the prototype phase only if the partner decides to move forward with the phone.