Bloomberg: Apple will launch 4.7-inch and 5.5-inch iPhones next year 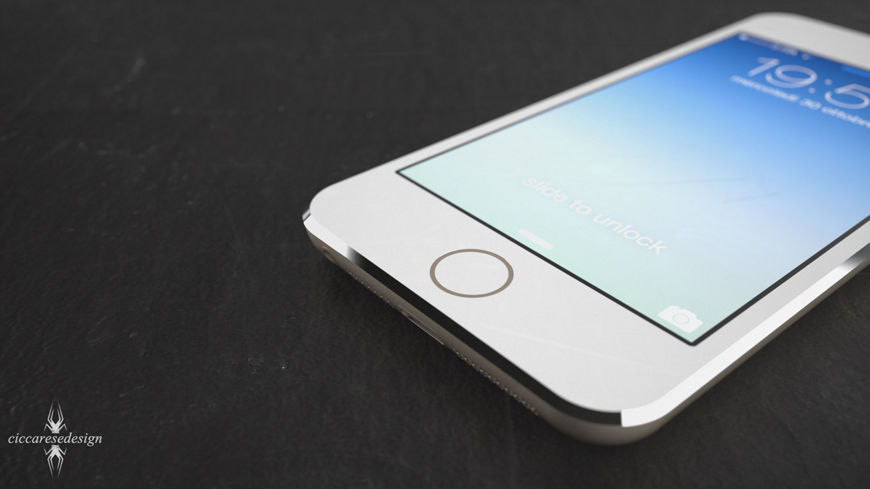 Apple has said on several occasions that it doesn’t offer an iPhone with a larger display because such devices require too many user experience compromises. According to a new report, either Apple stopped caring about those compromises or it found ways around them. Numerous news organizations and analysts have claimed over the past few months that Apple is testing larger displays of varying sizes for its next-generation iPhone. The Wall Street Journal said Apple is testing displays up to 6 inches, Jefferies & Co. analyst Peter Misek said the iPhone 6 will sport a 4.8-inch display, DisplaySearch’s David Hsieh said Apple was toying with a 4.7-inch screen and a 5.7-inch screen, and the latest report suggested that Apple’s next-generation iPhone will feature a 5-inch 1080p display. Well, it looks like they were all wrong.

Bloomberg on Sunday claimed to have confirmed that Apple is launching not one but two completely redesigned iPhone models next year. One will feature a display that measures 4.7 inches diagonally, perhaps the flagship “iPhone 6,” and the second will enter iPhablet territory with a 5.5-inch display nearly as large as the 5.7-inch panel on Samsung’s massive Galaxy Note 3.

According to the report, both new 2014 iPhone models will feature displays covered by glass that “curves downward at the edges.” The report does not claim that the new iPhones will use flexible or curved displays like recent offerings from Samsung and LG, but rather that the glass covering the panels will be curved.

The report also says Apple is working on iPhones that will feature pressure-sensitive screens that can measure the amount of pressure applied when the user touches them. Bloomberg says that this new display technology might be included on future iPhone models at some point, but not on the handsets Apple has planned for 2014.

In our review of the iPhone 5s after using it for a month, we said Apple’s tiny iPhone screen was one of the least appealing things about the phone, though we hoped that once Apple finally does move up to a larger display size, it finds a way to do so without significantly increasing the overall footprint of the phone. Recent chatter suggests that Apple’s new iPhones will feature displays that extend almost all the way to the side edges of the devices, suggesting that the new iPhones may be far narrower than rival phones despite the fact that they will accommodate new larger screens.