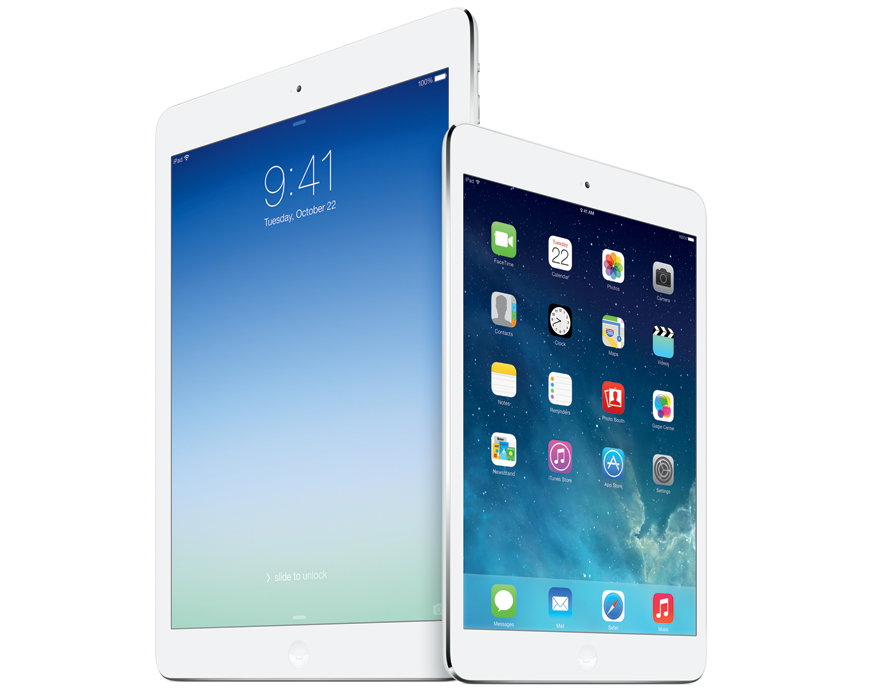 Apple unveiled two new additions to its iPad lineup on Tuesday, just as we all expected. The new fifth-generation iPad Air features a completely new design and the second-generation iPad mini finally includes a high-resolution Retina display, also just like we all expected. Both new tablets bring plenty to the table and Apple’s iPad and iPad mini are each widely believed to be the top-selling tablets in their respective categories by a pretty substantial margin. But they’re far from perfect and there is one important feature in particular that Apple’s new iPads are sorely missing.

Some people love to make the argument that Apple’s iPads are just as capable as personal computers. For some use cases, this might be true — but probably not for most people. Desktop computing platforms like Windows and OS X are still far more capable than iOS and Android when it comes to working with multiple apps simultaneously, moving data between apps easily, playing complex games and much, much more.

Yes, there are plenty of features Apple still has to add if it hopes to someday place iOS on par with desktop operating systems, but most of them would require some serious reworking of the iOS platform. There’s also one hugely important feature that Apple could add to iOS today, however, that would make the iPad far more useful to owners than it is currently: multiple account support.

I have been discussing how great multiple account support would be on media tablets for years now, but most vendors still haven’t added the feature. Perhaps the fear of losing business from multi-tablet households weighs heavy for tablet makers. As I have also discussed in the past, however, more households would undoubtedly purchase a tablet if that purchase of $300, $400, $500 or more could be used by everyone in the family.

And where iPads are concerned, the eventual arrival of Touch ID would make multiple account support even better.

Imagine instantly loading your own home screens, apps and data by simply touching your finger to the iPad’s home button. Then, your wife, husband, father, mother, son or daughter can load their profiles with a simple touch to the home button and everyone’s apps and data remain protected. Such functionality could indeed allow the iPad to potentially replace a PC purchase in many cases, and families that weren’t willing to spend the money on a new iPad before might reconsider if the pricey purchase could be shared by everyone.

Apple will get there eventually, but today is not the day.