Hands on with Microsoft’s Surface 2 and Surface Pro 2: In search of a tablet turnaround 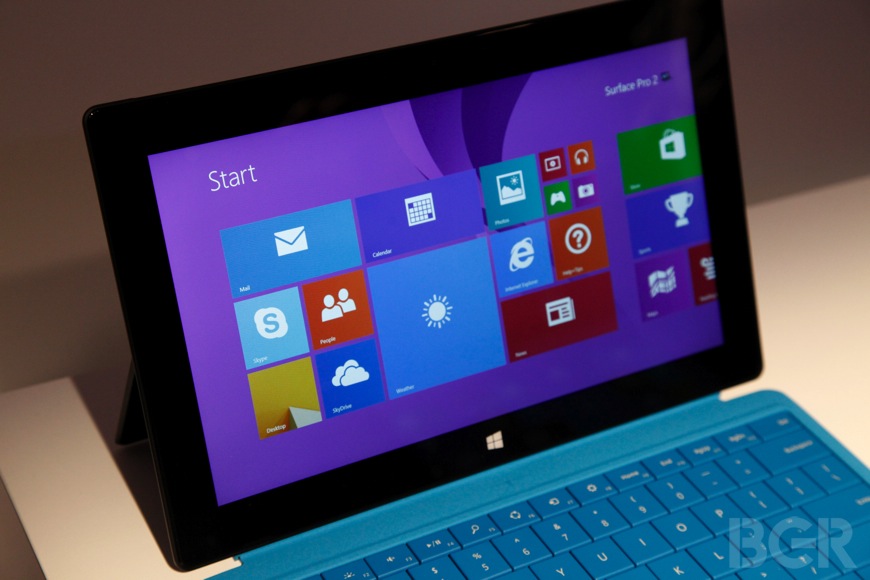