Apple releases iOS 7, now available for all to download 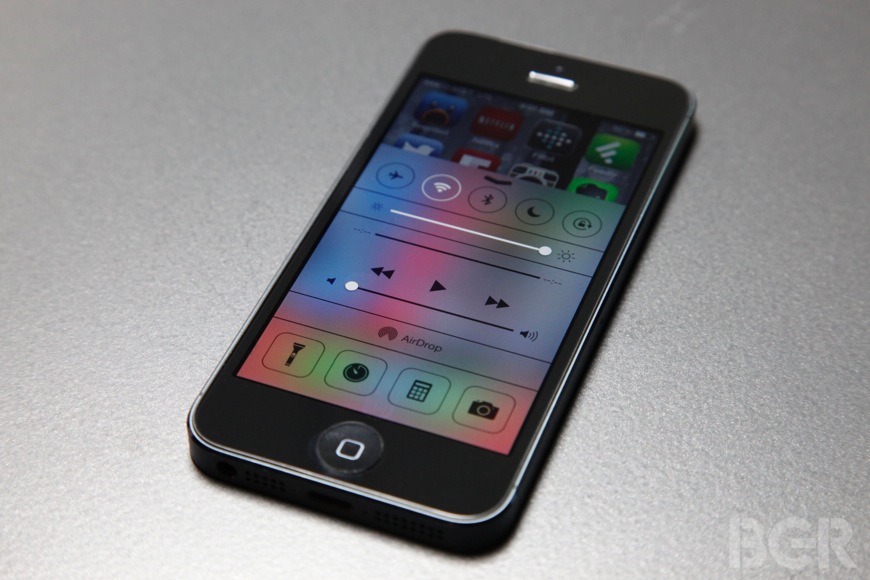 Just as promised, Apple on Wednesday released the final version of its brand new iOS 7 operating system to the public. The new mobile software is available immediately for the iPhone 5, iPhone 4S, iPhone 4, iPad (third and fourth generations), iPad 2, iPad mini and iPod touch (fifth generation). We called iOS 7 a major renovation that for the most part lacked real innovation when we previewed the software back in June. In our full iOS 7 review earlier this week, however, we explained why that isn’t necessarily a bad thing.

UPDATE: iOS 7.0.1 has already been released for the iPhone 5s and iPhone 5c, according to 9to5Mac. The update fixes a Touch ID bug and users will be prompted to update as soon as they receive their new devices.

iOS 7 represents the biggest overhaul to Apple’s massively popular mobile operating system since it debuted in 2007, and now it’s finally available to the public. It also lays the groundwork for some real innovation in future iOS versions, and many will be waiting anxiously to be wowed by more than just a new design in iOS 8 next year.

Last year when Apple released iOS 6, more than 100 million people installed the update within its first week of availability. As such, patience will likely be a virtue since Apple’s servers will undoubtedly be hammered in the hours and days to come as people seek out the latest and greatest Apple has to offer.

Some key features in Apple’s new iOS 7 software include the redesigned Notification Center, the brand new Control Center that provides quick access to various apps and settings, a new app switcher interface, AirDrop file-sharing, iTunes Radio and of course a fresh new look that users seem to prefer by a wide margin over iOS’s old interface.

The brand new iOS 7 update can be installed over the air (OTA) by opening the Settings app on your device and tapping on General > Software Update and following the on-screen instructions. iOS 7 can also be downloaded shortly via iTunes, and it requires Apple’s newly released iTunes 11.1 update in order to install. iTunes 11 can be download from Apple’s website.

Be sure to check out our full review of iOS 7, which can be found here.